I’ve continued to work on Stunt Air, hooking up some preliminary sound, and attempted to decode the colour PROM too.

As a result I’ve marked the game as WORKING at this stage, but some issues remain.

Music tempo etc. is directly related to the interrupt frequency on the Sound CPU, this was not measured, and needs to be measured
Colour balance / decoding colour is wrong, this is likely determined by resistor values on the PCB in addition to the PROMs, these need to be noted down, and better reference shots provided.
The text layer colour has been hardcoded to white, I don’t know where that colour comes from (it’s a 1bpp layer, and might well just be hardcoded on the PCB)
CPU and sound chip frequencies are also were not measured, and shot be, I don’t know what is the correct divide value to use from the OSC on the PCB.
Refresh rate was also not measured (as is often the case) so is set to 60hz at the moment, that is rarely correct.

There is mention in the readme of discrete sound circuits, these need to be documented.

There is some graphical flicker at times (bad sprite graphics showing for a single frame every now and again) this could be a result of poor screen timing, a missing enable bit, or something else.

I feel personally I’ve done as much as I can with this without resorting to blind guesses, accurate emulation is a two part process, and given how uncommon this game is I hope that proper measurements can be made from the PCB, and as well as any other information that we might need collected in order to further the actual emulation.

Overall, it’s a nice find, and another piece of arcade history (partially) preserved, fingers crossed we can bring it up to 100% soon :-) 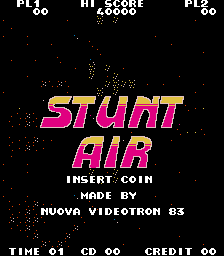 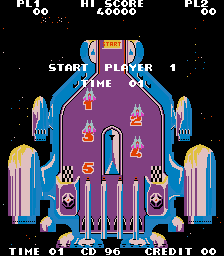 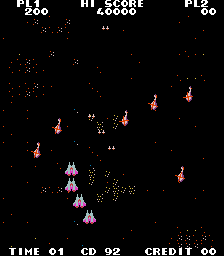 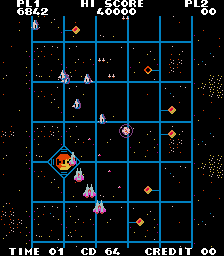 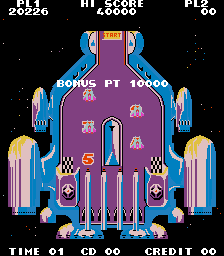 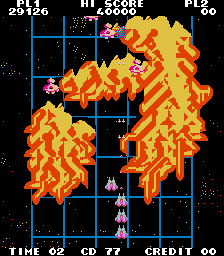 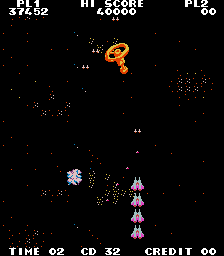 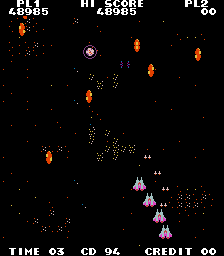 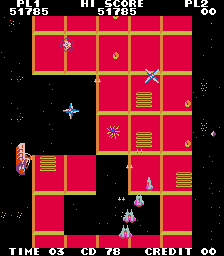 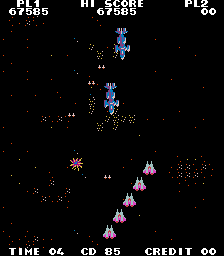 hehehe, the best Mame news is always here B-)

It’s really always good to see we are always working on “special games”.

Please continue to give us some great news like this !!!

Well if people find rare and strange games I will do my best to make sure they get emulated, it’s quite important to look at such things while the PCBs are still available if there are any questions or redumps needed :-)

Silver Millenium was a really nice surprise, as is this one, and others like Planet Probe, Grasspin etc. :)