Magic Purple, a game by Unico featuring duck like characters punching their way to glory. This is one I’ve been curious about now for probably almost 15 years ago, since we missed out on one that was for sale back then. In the end a copy turned up in a PCB collection in Spain having gone unnoticed for all these years.

It’s your usual ‘Tumble Pop’ style affair on hardware that clearly evolved from clones of Tumble Pop, and plays very similar to Unico’s other offering from the same period ‘Fancy World’ although here you have scrolling stages. There’s not really much to be said about the game play, you punch enemies to stun them then punch them a few more times to kill them. Spikes kill you, and there’s a power-up system beyond the obvious pick-ups that I don’t really understand (it might really just be a slot-reel like lottery) Different enemies have slightly different behaviors, but there’s not a huge amount of variety or real depth.

The item names suggest that the item graphics were changed at some point in development, but the text not updated. The initials N.G.S appear in various places, including on the flag of the first boss, I’m guessing this might be the actual developer, with Unico being the publisher? Either way, Unico was one of those interesting Korean companies, so I’m glad this one was found.

Noteworthy things, it remaps RAM at 0, and the ROM at a higher address space, which is very unusual for 68k based hardware, given that everything else is basically the same as Fancy World I suspect this was done as a way to stop people from easily converting one PCB to the other.

Emulation didn’t take long to work out since it’s the same as Fancy World, a driver I did many years ago.

Thanks to Jose IBI, Arcade Vintage, Recreativas.org, and The Dumping Union for finding / dumping this one.

(while there are certainly thematic similarities with the characters here, for example the main character being a purple duck in both, I don’t really think this was meant as a sequel to Comand’s Super Duck, or as it was originally called ‘Hell Out’ even if the top high score entry is HL2) 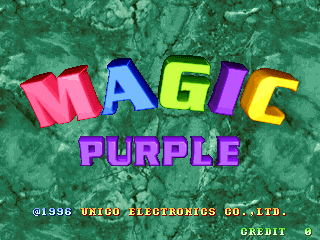 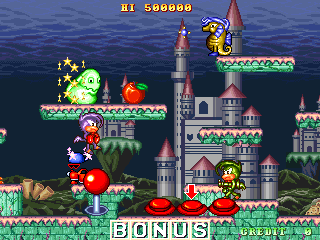 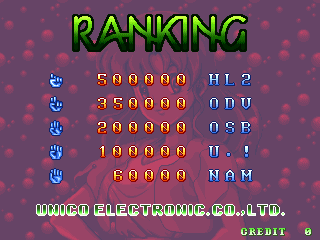 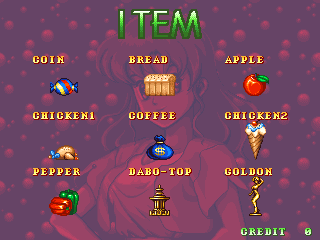 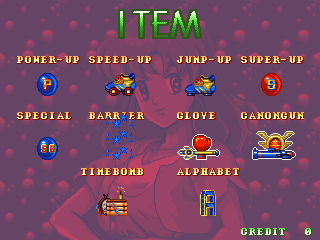 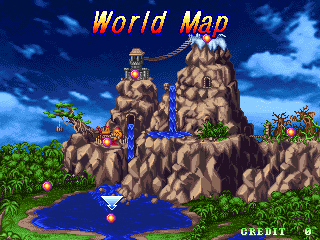 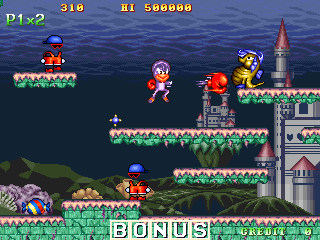 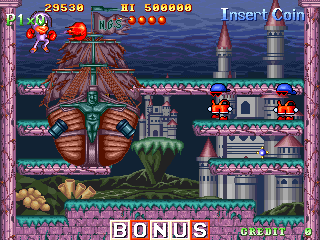 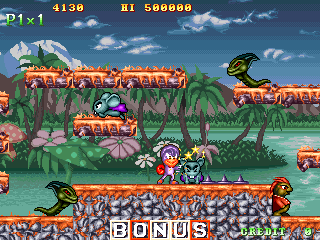 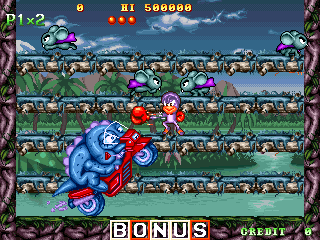 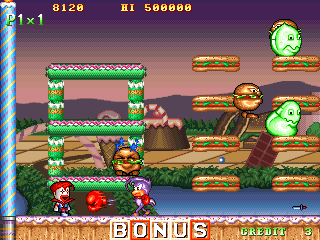 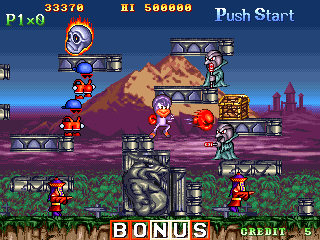 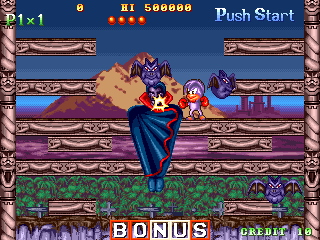 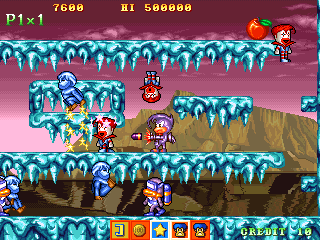 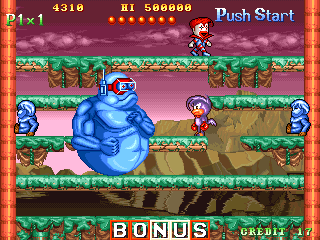 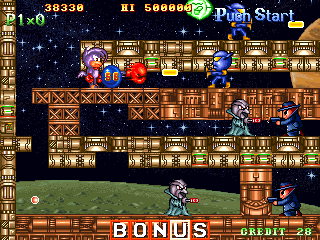 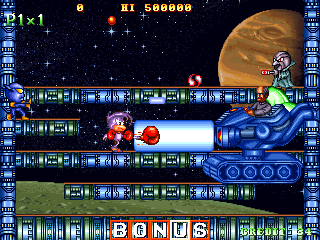 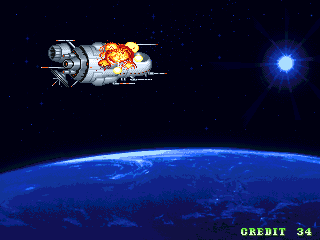 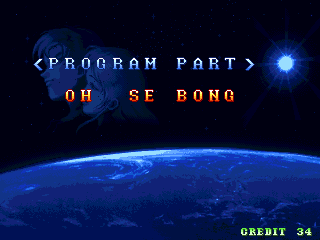 I also made a brief video

nice game has been found and emulated,hope another game Power Funky can get dumped one day

Many thanks to everyone involved, I was another one who was always suprised this didn’t come up for sale ofter. I searched multiple times through the years and to have it found it’s a good feeling.
Now there are only a couple undumped Unico games, at least that there is proof of existence.

Thanks! Nice and funky looking game :).

Hi Haze, I have some files to send you that complete the amulation of some games you have worked on. I have already dump the GFX files of the Amcoe FB2010 and a few more. How can I send them to you?

I’ve dropped you a mail at the email address provided

I love Super Duck. Here comes the savior of the angels, a…cartoon duck.

Sadly this lacks a story (which is a little disappointing, because even Unico’s other game on similar hardware, Fancy World, had a wacky intro)

You just gotta have chicken flavoured ice cream! And yes, coffee is that expensive these days.

i love this guy, since zero team fixed the copy protection but still there are more protection game to be fixed…. decathlete working right now, and this one is amazing…. i though several games having protection but there are easy to run