January has been a busy month, although so far there is relatively little in the way of ‘complete’ work to show for it. Sean Riddle has been working in overdrive to dump a lot of Plug and Play TV games, and many of them show promise under emulation, although due custom controls and different ways of hooking things up that are often employed not many have been elevated to ‘working’ state. I figured it was about time to at least put up some pictures of the progress tho.

First up, the entire Huntin’ series by Radica was dumped. The first game runs on XaviX hardware and is apparently a decent game. You can’t play it in MAME yet because the light gun isn’t hooked up.

The 2nd game in the Huntin’ series also runs on XaviX hardware, the presentation was improved here, but from reviews I’ve read the gameplay took a hit, offering a less satisfying simulation with some major oversights compared to the first game. Again the gun isn’t hooked up, and curiously it crashes when you bring up the pause menu, which could point to a useful edge case in the XaviX emulation if I could track down why it happens, as it stands, it’s annoying.

The 3rd game in the Huntin’ series saw a switch from XaviX hardware to hardware with a SoC manufactured by Elan. This is an odd choice because the Elan hardware seems like a total downgrade from XaviX, presumably it was a cost saving measure. There aren’t many games dumped on the Elan style hardware, so emulation is much more primitive with many visual effects missing. The good news, from an emulation point of view, is that Huntin’ 3 pushes this hardware much more than the other dumped games so should open the way to some improvements. The actual game seems to follow the exact same formula as Huntin’2, reusing many assets, often downgraded. Again no gun emulation yet.

2005 actually saw a number of games released by Radica on this Elan hardware, another Sean dumped is Baseball 3, developed by Farsight Studios. Again I think people consider this to be a downgrade from the original Baseball game (undumped) but this time it isn’t a simple remake of Baseball 2. Analog controls aren’t emulated, so you can’t pitch or bat. 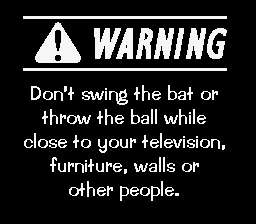 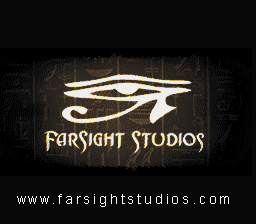 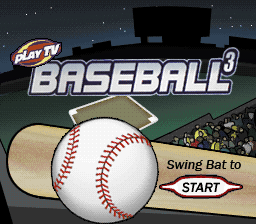 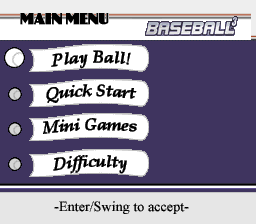 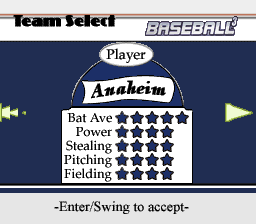 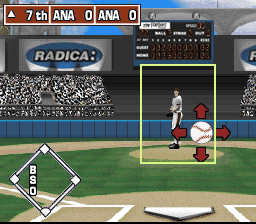 Another release on Elan hardware is Real Swing Golf, this is almost the same game as Golden Tee Home Edition, also developed by Farsight Studios and dumped some months prior. In this case there is no Golden Tee license, and the controller is different, using a motion tracked club instead of a trackball. This also tells me that sprites have their own priority values, something I need to implement for the menu text to render correctly. Analog control not yet emulated. 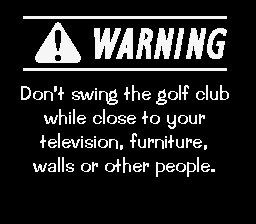 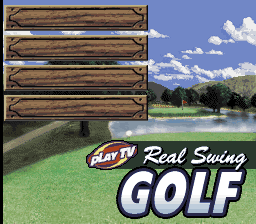 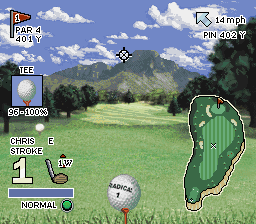 The other known games on this hardware; the aforementioned Golden Tee Home, as well as ConnecTV Football were improved slightly in terms of making use of the correct registers for various modes etc. but still need a fair bit of work.

Another case of Radica switching hardware for a sequel is Football 2. Football and Madden Football both ran on XaviX while Football 2 runs on a SunPlus based platform. There is an emulation problem where sprites don’t always appear in training mode, also input mappings are unclear; in the original Football games the ball was strictly an analog input, using system timers and event interrupts to calculate the time between a switch going on and off based on how hard you threw the ball, here the game responds to a digital input, it’s unclear if that is an intentional change or a debug feature, it is also unclear how Player 2 maps, assuming it ever shipped in a 2 Player unit (Radica had a tendency to leave 2 Player options in games even where they couldn’t be used) The actual game is very like the original Football but with added Powerups, unsurprising as all of them were developed by FarSight, although that makes the switch of hardware even more curious. 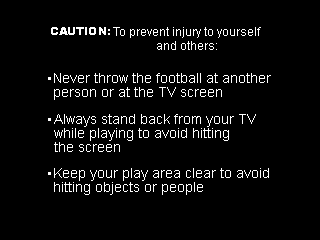 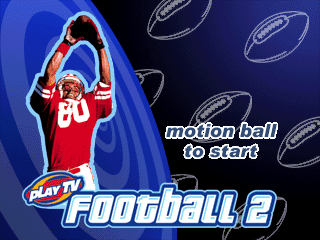 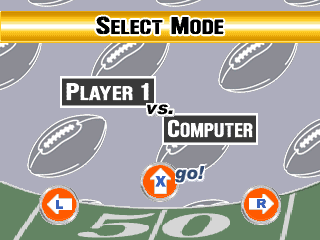 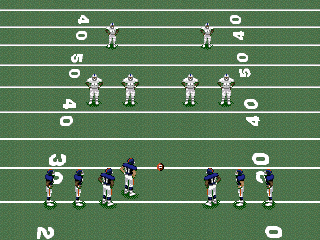 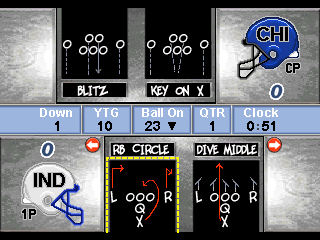 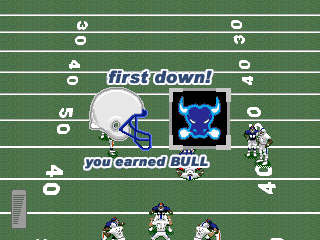 This next one is actually mostly playable, and only marked as NOT WORKING because the difficult select hasn’t been found (the machine has OFF and 2 difficulty settings as one 3 position slider, and the game select as another 3 position slider) The game in question is Mattel Classic Sports 3-in-1, an attempt from the mid 2000s to turn the old handheld electronic games into something you could play on a TV instead, long before anybody was emulating this kind of thing for real. This runs on SunPlus based hardware. 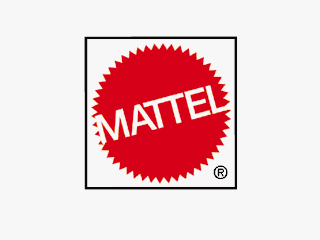 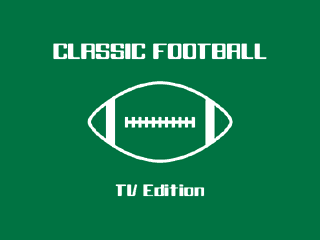 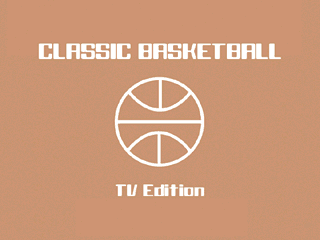 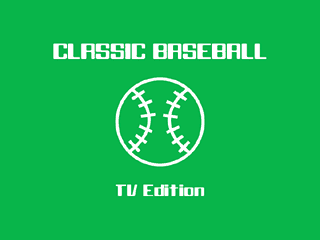 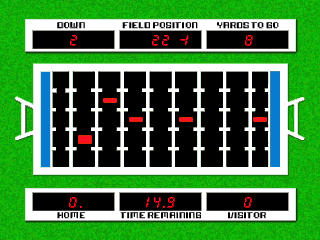 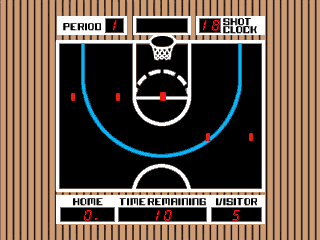 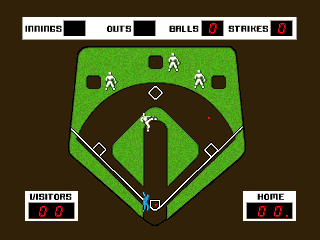 Some more interesting stuff did happen in January with XaviX emulation and SunPlus emulation, which I’ll do a further update about in a bit.