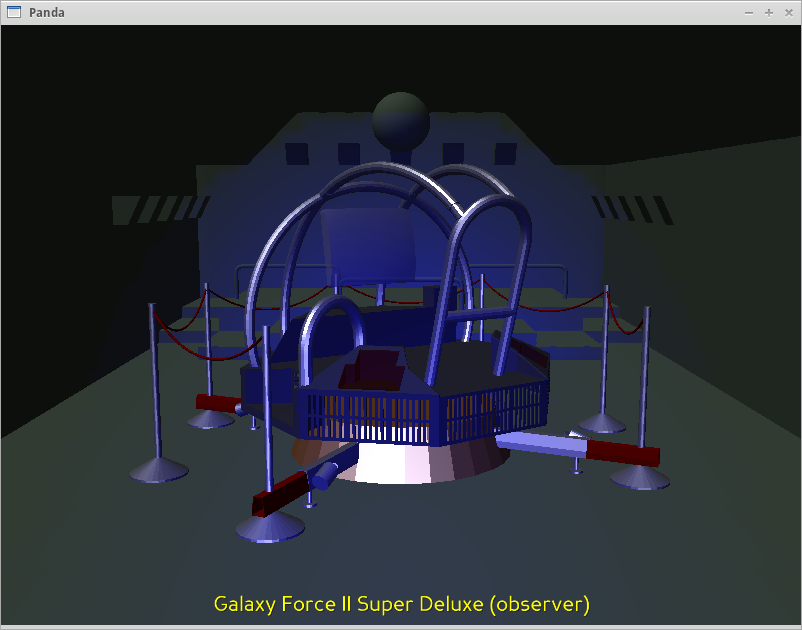 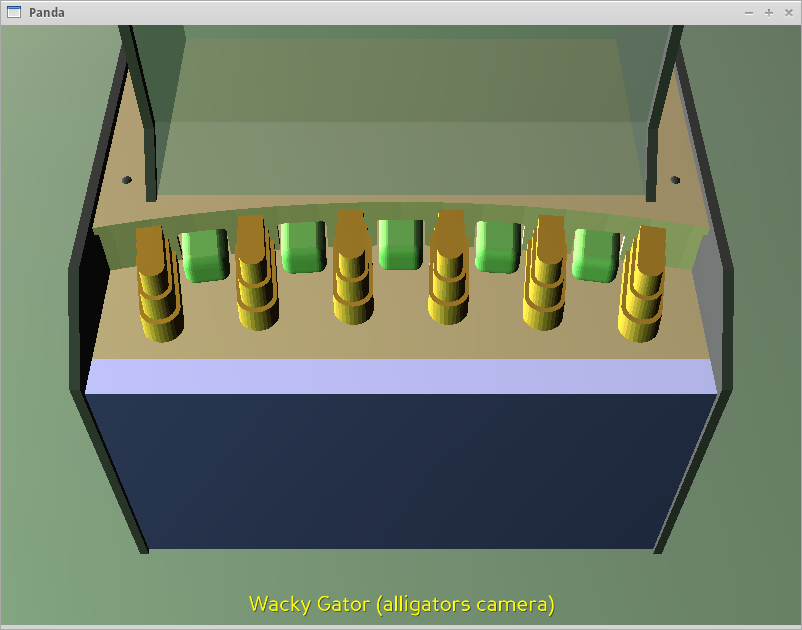 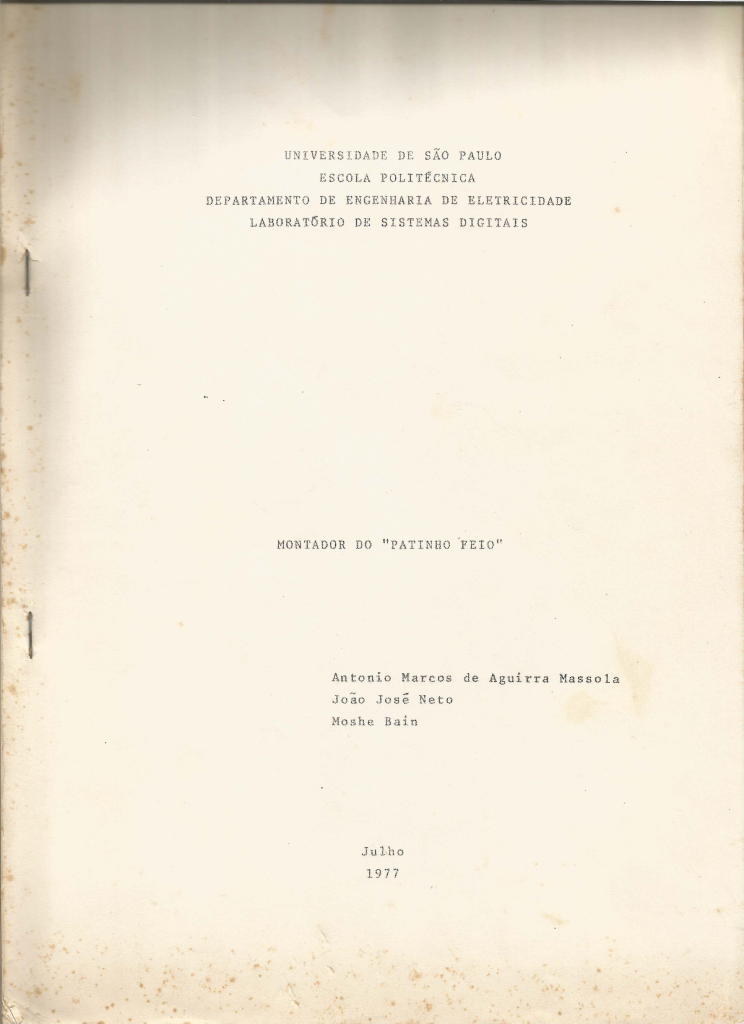 3 thoughts on “A pleasant visit to the University”