As of MESS SVN revision 15179 the UME (Universal Machine Emulator, aka combined binary) target is present in the MESS SVN tree
(mirrored on the GIT too)

Hopefully people will remain open minded about this target, and it doesn’t become some sort of taboo subject.

There might still be some issues with building the tools which need cleaning up (windows specific hacks which things like wimgtool depend on, but exist only in MESS) but as far as a working combined binary goes you should be good to go with that.

For day-to-day use the MESS tree isn’t 100% synced with the latest MAME developments, but usually gets synced up within a day or two, so it isn’t usually an issue. There will be an eventual move to a new server where development of both projects will take place, and I’d assume the target will be carried over when that happens.

As I’ve stated elsewhere the main advantage of this solution is convenience, if you’re running MAME anyway you may as well be using UME instead. That way if you ever get curious about how something else runs on one of the consoles, or just use the project to it’s full potential then you have that option already at your fingertips. The quality of the MAME emulation is the same as always, and the integrated MESS emulation provides a ‘good enough’ solution for many computers / consoles which could save countless hours in setting up and learning a completely different emulator if all you want to do is quickly test something in a familiar environment. I’m not going to lie and say MESS / UME is currently better than the standalone emulators, but it can be a heck of a lot more convenient if you’re already familiar with MAME and don’t need all the bells & whistles offered elsewhere.

I hope this does eventually increase exposure to the MESS codebase for people who might have been weary to try MESS otherwise, I fully understand that not many people are going to want to actively search out MESS on it’s own, but if you already have the code in the binary you’re using anyway there is nothing to lose by trying it as a first option and in many cases it will be just fine. Obviously having it as an alternative build doesn’t quite have the same impact as having it as the main build, but hopefully people will see that they have nothing to lose by building this target, even if you just ignore the MESS side of it completely!

I’m assured by various people that proper support in the QMC2 frontend will be available with the next major release too, so again that’s one reason I’m not supplying binaries yet, although I imagine the QMC author can take the addition to the MESS tree as a sign that the UME name / configuration is final now and put something out :-)

Personally I find it pretty cool to know that I can run the Genesis version of Sonic using the exact same codepaths in the emulator as the Megatech version (just sans the annoying menu), and in addition to that use the very same code to run the majority of the Genesis library rather well. Likewise I can compare ports easily, and really have a whole new world to explore without leaving the confines of the emulator. It’s also good for seeing how solid the emulation code used for a number of MAME systems is when exposed to a larger software library, and thus building (or destroying!) confidence in the accuracy levels of MAME for those systems or understanding how well the Arcade games on the platform actually utilized the hardware compared to the more general software library. It’s an adventure of knowledge and new discovery.

As I said, I’m not posting binaries yet, although I won’t stop people posting them! (I’d love to see others taking the idea and running with it) but this is just a heads up to the ongoing progress really.

I’d like to thank Micko (current head co-ordinator of both MAME and MESS) for checking in the target (and in fact being responsible for the code which has allowed this 100% clean solution in the first place) I hope people enjoy it and make use of it.

END_OF_DOCUMENT_TOKEN_TO_BE_REPLACED

Attack of the Street Fighter Clones

No, not clones as in alternate versions of the game, but clones as in a million clones of all the Street Fighter 2 characters attacking you for hours.

Maybe the idea of Street Fighter characters in a side-scroller isn’t a terrible one, but after the 1,000,000th time you’ve killed a palette swapped version of E.Honda it kinda drags on a bit, especially when the game offers absolutely nothing but hours of repetition.

There are good beat ’em ups, and there are bad beat ’em ups, and then there are beat ’em ups which are physically painful to play because they’re so badly designed. This game, known as “Jue Zhan Tian Huang” is definitely the latter. The entire game consists of either 4 enemies on screen at a time, all being clones of Street Fighter 2 characters, with seemingly random amounts of health, and an occasional boss fight against cyborg type enemies and a token SF2 character who will respawn until the boss is dead. There are no weapons, there appear to be 2 types of destructible objects throughout the entire game. The background are as generic as you can get, with an unhealthy liking for lift levels, it’s buggy, feels half finished in places, and will have you screaming ‘stop, stop right now’ by level 4, but luckily for you there are 8 levels broken into even more stages.

The game is also full of foreground elements which will obscure your view, some of the train levels mess with your eyes in ways which make you feel like they’re going to fall out by rapidly scrolling the foreground and background leaving you with what can only be described as a grid like pattern through which to view the action.

The hardware is Megadrive / Genesis based (the same board as Puckman Pockimon) and had the game been based off the Streets of Rage code it might have been good, but it looks like this is an original creation, or at least if there is any Streets of Rage code in there it’s so well hidden behind poor design you’re not going to notice it.

Here are some screenshots, including the ending, or at least I hope it’s the ending. There are protection checks throughout the game so I had to play until the end to make sure things were working. There’s a sound bank needs hooking up too, but the samples are so poor I’m not sure what’s right and wrong.

This could possibly displace Dragons Lair as the worst ever arcade game I’ve played …. I’m not making a video because that would involve playing it again. 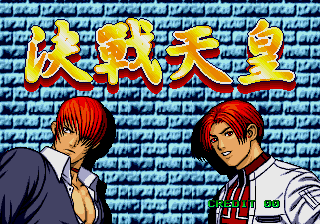 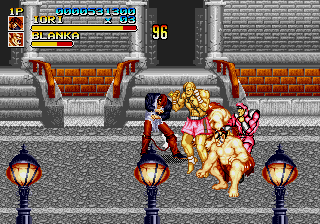 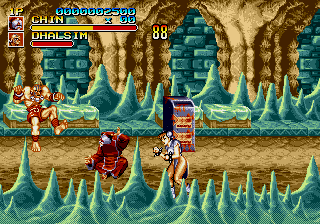 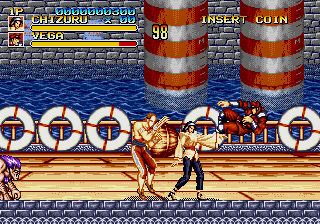 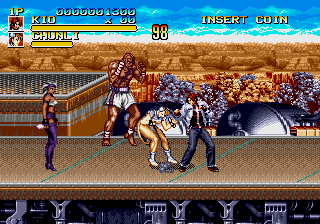 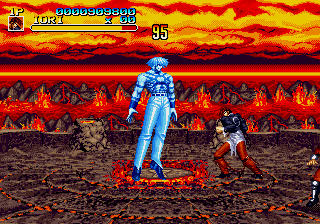 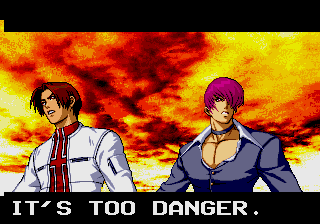 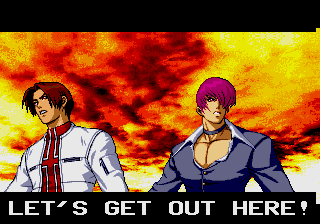 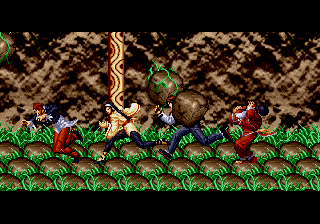 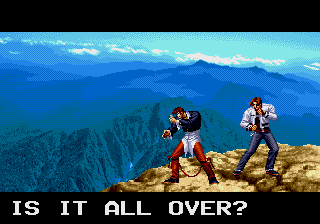 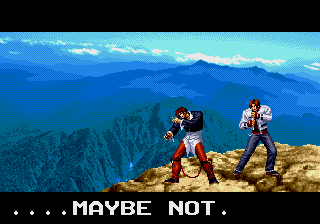 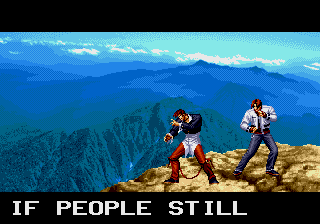 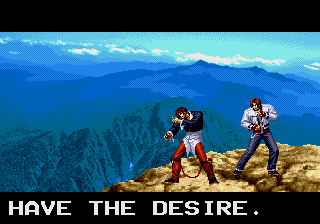 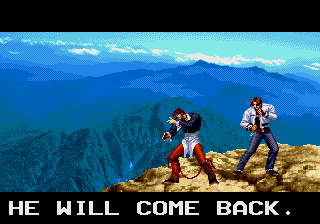 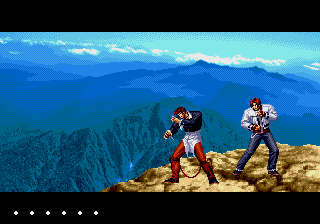 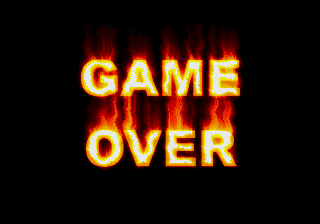 Thanks (I think) to Yohji, Mr. CAST, B. Stahl, Smitdogg, The Dumping Union