Official whatsnew texts for (MAME, MESS) provide full details of what has changed since 0.158.

This is based on the official ‘mame0159’ tagged version at GitHub.

Other Binaries (if you don’t know what these are you don’t need them)
MAME/MESS split 0.159 Windows binaries – 32-bit, 64-bit and all tools

Recent work on decapping / reading out MCUs from old electronic toys, as well as lots of work from hap on the CPU core to run them means that those represent some of the more noteworthy pieces of progress in this release. A number of them really need good quality external artwork files if they’re to be fully playable. Obviously the scope for this kind of work, and potential it has is expansive; we might even see a number of the things currently handled by MADrigal’s simulators emulated at a CPU level if they turn out to use MCUs we can read and emulate, and running the original game code is obviously a big step up from simulation of all the game logic.

There are some bits of MAME progress that you might find interesting however, obviously there’s PuzzLove shown below, and Super Miss World (which is an alt version of Miss World ’96) but some of the clones are potentially a bit spicier.

The versions of Asura Buster and Macross II are versions that were sent to Japanese arcade magazines for review and contain built in ‘pause’ functionality when holding down a button (in Asura Buster it’s the otherwise unused Player 1 Button 4, in Macross II the service coin button does the trick rather than adding a credit) I suspect the ‘STOP VERSION’ we see on some CPS2 games has the same meaning (there’s a Vampire Hunter set with it in MAME) although I don’t know the button press for that yet. While these are rare versions of games I don’t think you can call them prototypes, as they’re likely built from the final code, just customized by the original manufacturer for the magazines so that capturing screenshots was easier. A version of Ultra X Weapons was added from the same source, that actually has a newer build date than the existing set, although I’ve left it as a clone due to the likelihood of it being a review build rather than one intended for arcade use. Thanks of course must go to ShouTime for tracking down these rarities.

R.Belmont sums up some Apple 2/3 fixes and improvements that appear in 0.159

Lots of drivers have also had their save states improved in this release in addition to the usual bout of modernizations to bring drivers up to scratch with current standards.

Again in the MESS side the recently added Gamate (obscure handheld system made to compete with the GameBoy) driver has seen a number of fixes, including the addition of sound.

END_OF_DOCUMENT_TOKEN_TO_BE_REPLACED

Manuel Assoni dumped a Korean game for which there was previously very little information about online.

The game is called ‘PuzzLove’ and it’s by Para (Paradise of Amusement) so it slotted into the driver we have for their other game (Silver Millennium) however there were some graphical errors with the sprites (wrong sizes, flickering). The Silver Millennium hardware is one of the many Korean hardware types using Tumble Pop style sprites as a base so I was a little surprised to see sprite glitches.

I took a quick look and it turns out they had simply swapped one bit of the sprite height attribute with the ‘blink / flicker’ bit. This was probably done as a simple kind of protection to stop board swaps. I added a special case for this game, and the glitches were fixed. 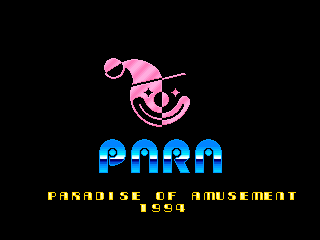 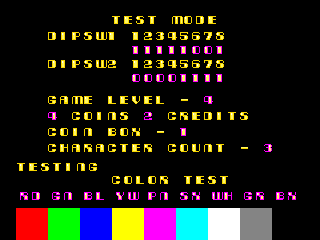 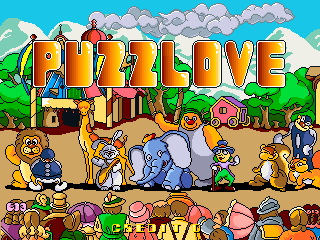 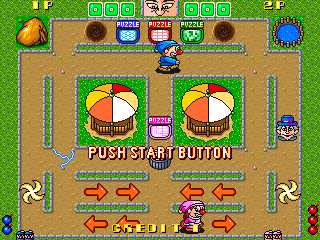 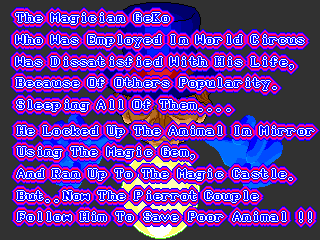 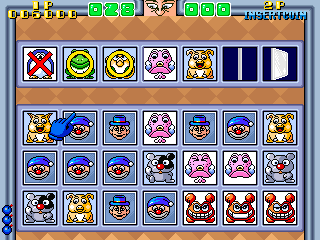 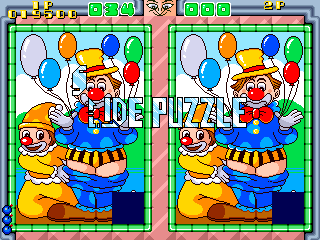 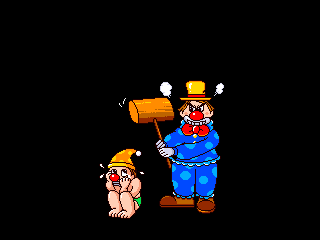 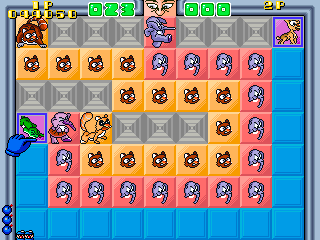 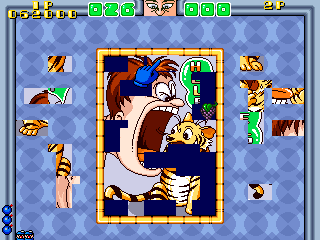 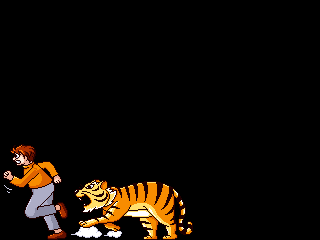 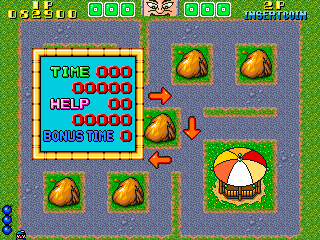 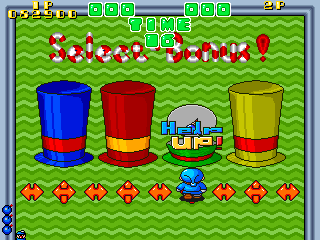 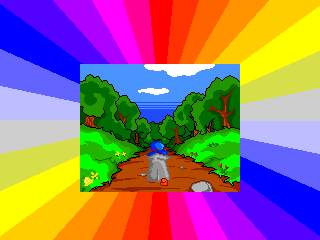 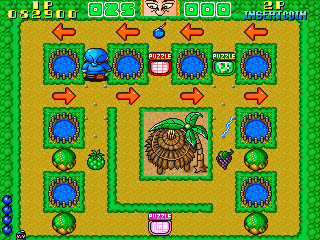 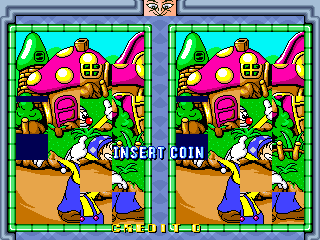 The game is a collection of mini-games accessed through the maze screen, I don’t get the impression there is a huge variety on offer but it’s an interesting original Korean development from 1994. Huge thanks to Manuel Assoni for dumping the ROMs from his PCB.