Huntin’ 1 and 2 run on XaviX hardware, whereas Huntin’ 3 appears to be a cost reduced version of Huntin ‘2 running on Elan EU3A14 hardware.

Both Huntin’2 and Huntin’3 were giving me some issues with emulation. Huntin’2 would crash if you opened up the pause menu or Trophy Room screens while Huntin’3 was missing many video emulation features.

I’ve spent the past week improving both of them. For Huntin’3 I added Ram based tiles, proper palette selections, proper priorities, proper bitplane depth selection and a rowscroll mode. There is still some kind of Windowing effect missing (used on the Trophy Room screen for highlighting and the timer in the Target Range mode)

Debugging Huntin’2 was trickier, as the CPU emulation would just crash when entering the screens and the underlying code on the XaviX titles is far from simple (it’s a complex task based engine with many pointers etc.) I figured out in the end that it appeared to be crashing as a result of stack corruption, with the stack descending too far in some cases and overwriting pointers that had been placed to other tasks. I had a hunch that maybe the extra bytes used by the extended Far Call and Far Return opcodes on the XaviX processor might be to blame, so I tried placing those in an extra, private, stack, and the crashing stopped. I don’t know for sure if that’s the correct solution, but it does solve my issue and seems feasible as it would maintain 6502 compatibility better that way.

I haven’t yet mapped the guns in any of the games, but it’s getting to the stage where that should be more realistic. Sound emulation on Huntin’3 is very poor due to incorrect ADPCM decoding.

Huntin’2 is on the left, Huntin’3 is on the right. I’ve tried to pick similar shots for each game so you can easily see how Huntin’3 is just a reskinned uglier version of Huntin’2 (and both are inferior games to the original Huntin’) 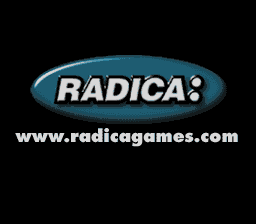 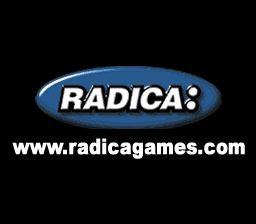 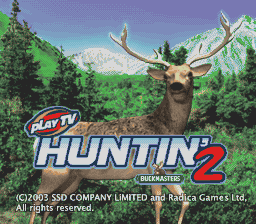 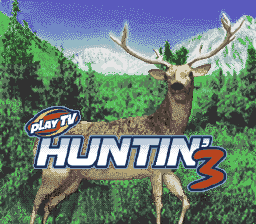 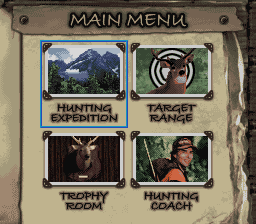 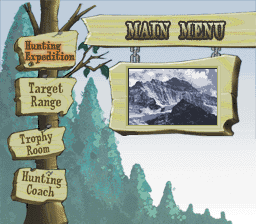 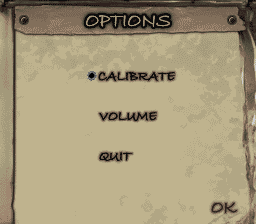 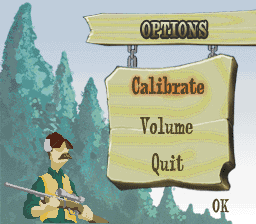 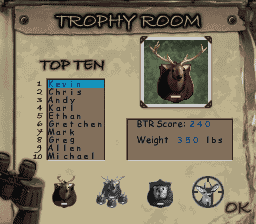 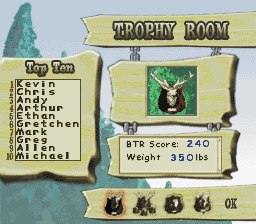 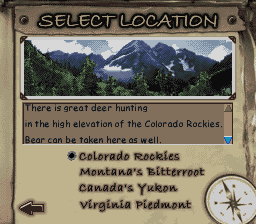 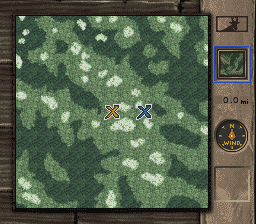 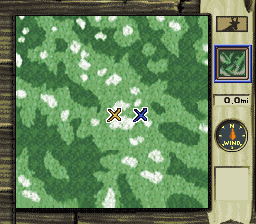 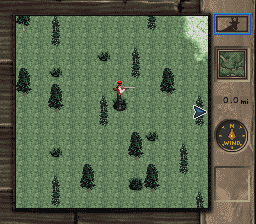 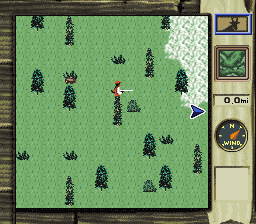 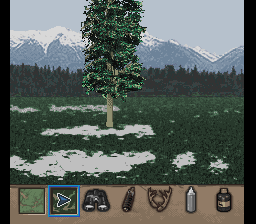 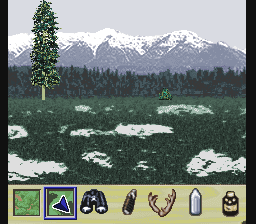 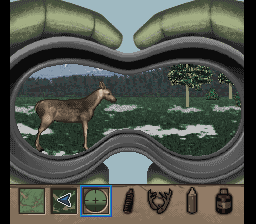 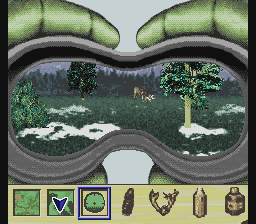 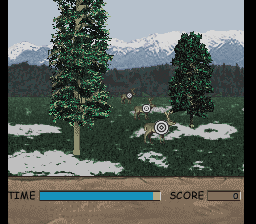 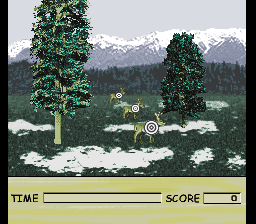