What did the air ever do to you?

I do like it when rare clones of existing games turn up, some have proven to be more than just a little elusive over the years and the subject of this article is one such clone.

MAME has emulated the IREM title ‘Fire Barrel’ for a while now (with significant improvements a few years back) and if you’ve ever booted the game in MAME this Japan region warning and title screen will be a familiar sight. 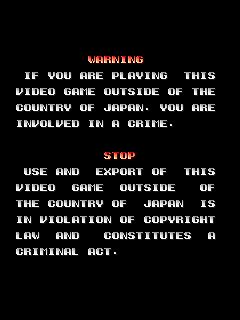 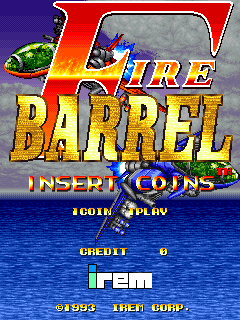 Fire Barrel is quite a rare game compared to some other Irem titles but even rarer is the export version of that game known as Air Assault. For many years one could be found at the Trocadero in London, but apart from that nobody had seen a trace of it. We knew it was an official version because the tiles for the ‘Air Assault’ title were present in the graphic roms, just unused.

System11 has been a good source of clones in the last year or so, dumping every board he comes in contact with and often uncovering previously unknown revisions of existing games (especially Korean ones where there is no real indication whether something is an alt version until you’ve dumped the roms).

Anyway, to cut the story short one of his new arrivals was Air Assault, the very same Air Assault board that has been sitting in London for years. It looks like it might have been a location test version based on the ROM labels, although I think the code is actually a newer revision than the Japan set.

Luckily he got the board just in time, he’s also put up a strongly worded warning about a leaking capacitor problem that he’s witnessed plaguing these IREM boards, with this one already showing the first signs of that.

Getting this working in MAME wasn’t entirely straightforward, it uses a different encrypted sound CPU when compared to Fire Barrel, in this case the same as Gunforce rather than the same as R-Type Leo, however, there were some gaps in the encryption table causing the sound code to not run correctly and report a ROM error although I managed to fix them by using the code from the correctly decrypted set as a reference.

So here are some screenshots of Air Assault running in MAME, possibly salvaged from the only remaining board in existence. It might ‘only’ be a clone, but it’s one I’m very glad to see dumped. 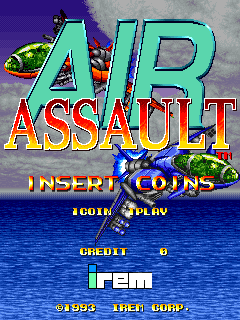 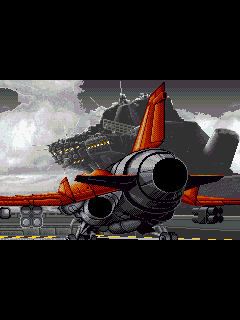 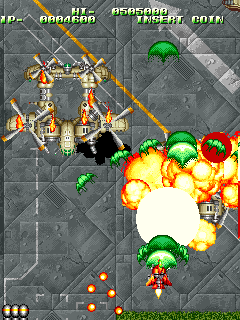 END_OF_DOCUMENT_TOKEN_TO_BE_REPLACED

I feel the project has reached a relative level of stability compared to at other points over the last month so I’ve decided to put out an ‘ex4’ build of UME. There are still some outstanding issues that will likely need to be fixed before a real 0.153 build can be released (for example the breakage of all the Scorpion 4 fruit machine drivers) but overall we’re starting to look in better shape here than we have for a while.

I’ve also decided to compile MAME / MESS builds for this in addition to the regular combined binary.
0.152ex4 (split binaries)

I’ll write something if / when I find the time.

Most of the progress over the last few weeks has been internal however, as mentioned in the previous update here.

END_OF_DOCUMENT_TOKEN_TO_BE_REPLACED

If you’ve tried running a build built from the current code you’ll also have noticed that things aren’t especially stable right now, that is to be expected given the nature of the changes that are taking place.

When everything is done these changes should result in no user visible difference, but while they’re ongoing they are rather disruptive, that is why you haven’t seen a release, either official (0.153) or unofficial (one of my ‘ex’ builds) in a while; the previous release I did was right before some of the bigger changes hit.

This also means that actual progress is slow right now, it’s not easy to keep up to date with a project and do development when fundamental things about how MAME works are changing beneath your feet. It’s no excuse for me not fleshing out the text to go with the previous ‘ex’ update, but it does mean I’ve spent less time with MAME than I normally would.

Anyway, to make this a worthwhile update I should mention that one or two fairly interesting clones turned up over the past few days, for example a ‘Growing Ship’ version of Galaxian made by ‘Recreativos Franco’ of Spain was added. This version is unique in that it has 3 different player ship sizes and gives the player a bigger ship ever 2 levels. This is used to make the game more difficult. Thanks go to Roselson from AUMAP for this one, it comes from his PCB.

An alt version of Poke Champ was picked up by system11 after I noticed it on eBay. This one is called Billard List and has a different selection if images (actual Photographs) The PCB also allowed us to correct the CPU clocks in MAME to reflect how badly the game runs on real hardware; it’s a hack of the Pocket Gal code, but actually has worse CPUs than Pocket Gal! Below are some comparison shots, with the new ‘Billard List’ on top, and the old ‘Poke Champ’ on the bottom. 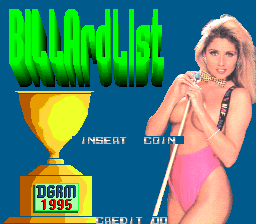 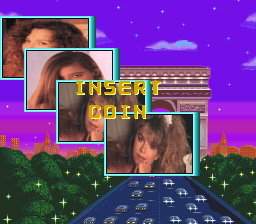 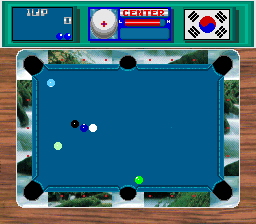 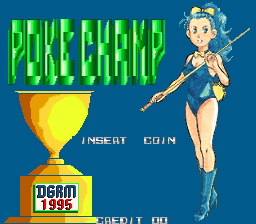 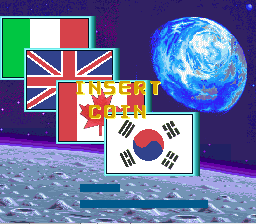 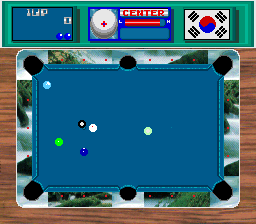 In my 2013 write-up I talked a lot about newer versions of already supported games being added, that has also happened over the past few weeks with Capcom’s 19xx. Let’s have a look at the already supported sets.

The most common version of the game is the OLDEST known version, with a date code of 951207 (incidentally the Phoenix hacked version is also based off this version) This version has known releases for USA, Japan and Asia. 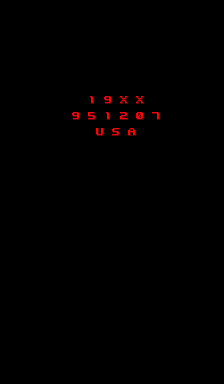 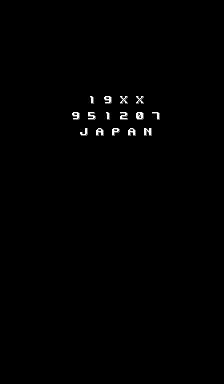 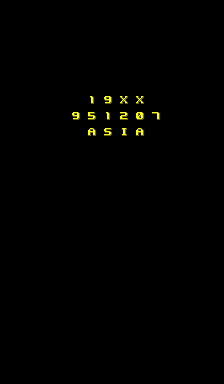 Interestingly the two regional sets for South America (Hispanic and Brazil) both came with a 951218 release, 11 days later. 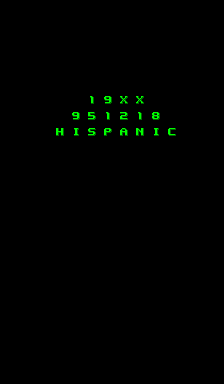 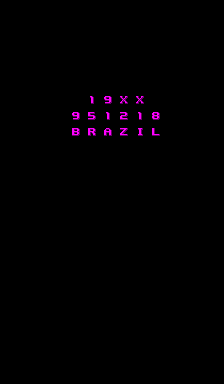 The newest set previously supported was one released 7 days after that, a Japan set with date code 951225 (Christmas Day in 1995) 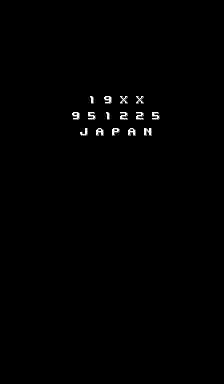 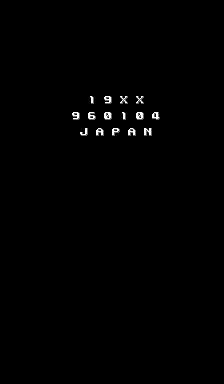 I don’t think anybody has ever documented what bugfixes were made even for the previous ‘newest’ Japan set (the 951225) one, but it’s still interesting to see development continued for a few weeks after the initial release. It is unknown if any regions outside of Japan got these newer revisions of the game. I do hope that one day somebody puts a concentrated effort into working out what actually changed between the many revisions of the games we support. I also find it interesting that there are no official European versions of the game supported, although I could say the same for Super Puzzle Fighter II.

Aside from the news posted here Roberto Fresca has continued to look at poker / video slot machine type games, you can see from his page but otherwise actual progress has been slow for the reasons I’ve already mentioned.