Amusement machines came in all sorts of shapes, sizes, and styles of game to cater for a wide variety of different audiences.

One complaint some people had when we started merging in the MESS code was that MAME was now open to emulating ‘junk’ they didn’t care about, but that was never unique to the MESS side code, and I imagine the game being covered here would be considered junk by a lot of people too.

The game in question is a Sonic themed kid’s ride, it has gameplay on the level of a redemption title (complete a very simple fixed task) but unlike redemption games it doesn’t even offer tickets, simply a ‘score’ at the end (which meaningless, you get 3 stars if you simply insert a coin and leave it)

It’s a piece of a history, and maybe more noteworthy to the general population because it’s Sonic themed (there are several others currently undumped with different themes) but there’s very little to it. The title of the game in question is ‘Waku Waku Sonic Patrol Car’ and it was released in Japan only to the best of my knowledge.

The game has 4 buttons (Lights, Jump, Accelerate, Turbo) as well as a Left / Right ‘Winker’ (indicator) and a Steering Wheel (which in reality just acts as another left/right joystick, it’s not analog at all)

The Lights and Winker buttons seem purely cosmetic, triggering sounds and animations on the screen. The Accelerate and Turbo buttons allow you to move faster and overtake cars but really have no real influence on the progression of the gameplay, you’ll get to Robotnik regardless. The Jump button has no real purpose until you reach Robotnik, at which point it’s used to jump attack his car, destroying it is optional, the game will end after that either way.

The hardware used is the Sega C2 board, the very same PCB as Puyo Puyo etc. It’s a board using the Genesis VDP, but with some changes to the rest of the hardware compared to the home system. The protection chip used on this one is the same as Bloxeed. The C2 driver is one of my older drivers (actually one of my first major contributions to MAME) and getting this running in the C2 driver didn’t really require any additional work, just mapping of the inputs.

Acquiring this was quite pricey, and while MooglyGuy fronted some of the money on behalf of the Dumping Union, others (who I don’t know if want crediting or not, the whatsnew text lists Will Medved) were very generous too. As always, if you wish to help secure more boards then The Dumping Union is the correct place to donate. 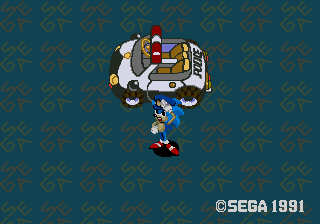 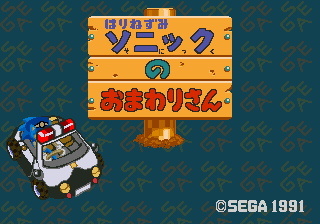 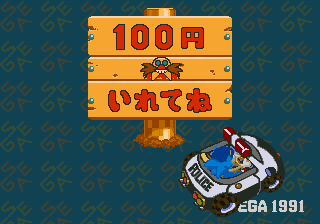 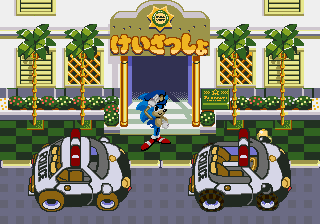 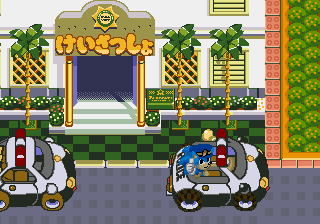 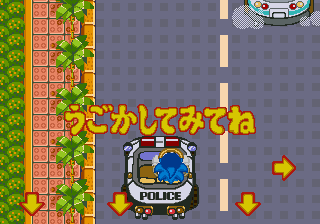 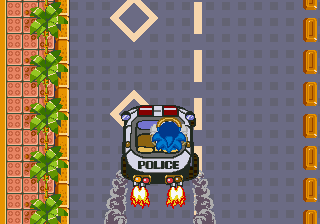 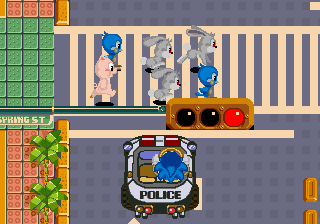 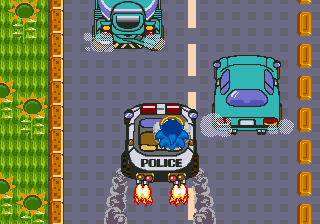 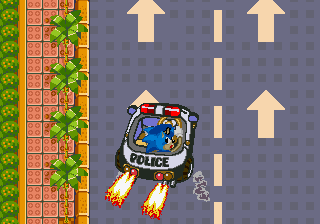 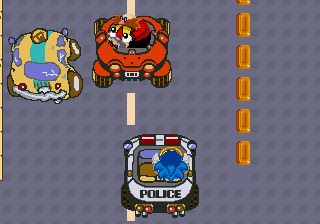 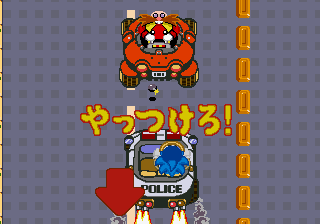 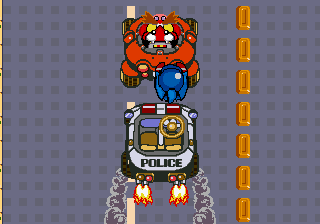 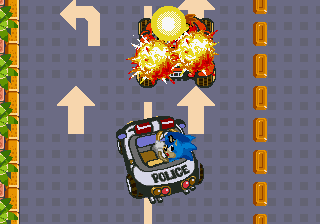 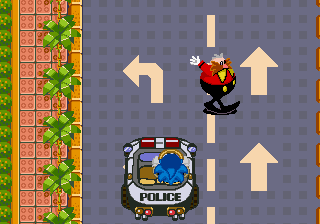 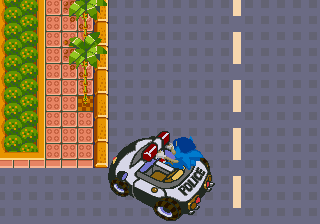 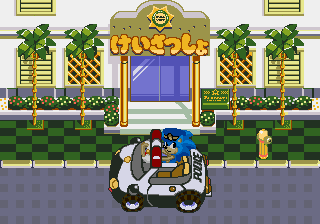 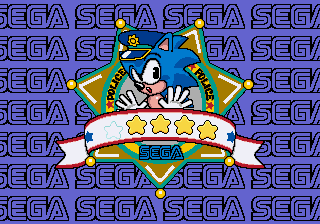 Really nice to see this dumped and emulated! Thanks a lot to all those involved!

Were do i download it? I’ve been looking all day.