Lucky Poker this isn’t, just plain lucky it certainly is.

The following item was sold on eBay. If you look at the text on the block to the left it says ‘Lucky Poker’ so it was assumed by the seller, and even the buyer (Brian Troha) to be a mostly ROM based version of the Deco Cassette game ‘Lucky Poker’ and sold as such (Luky Poker, for parts) 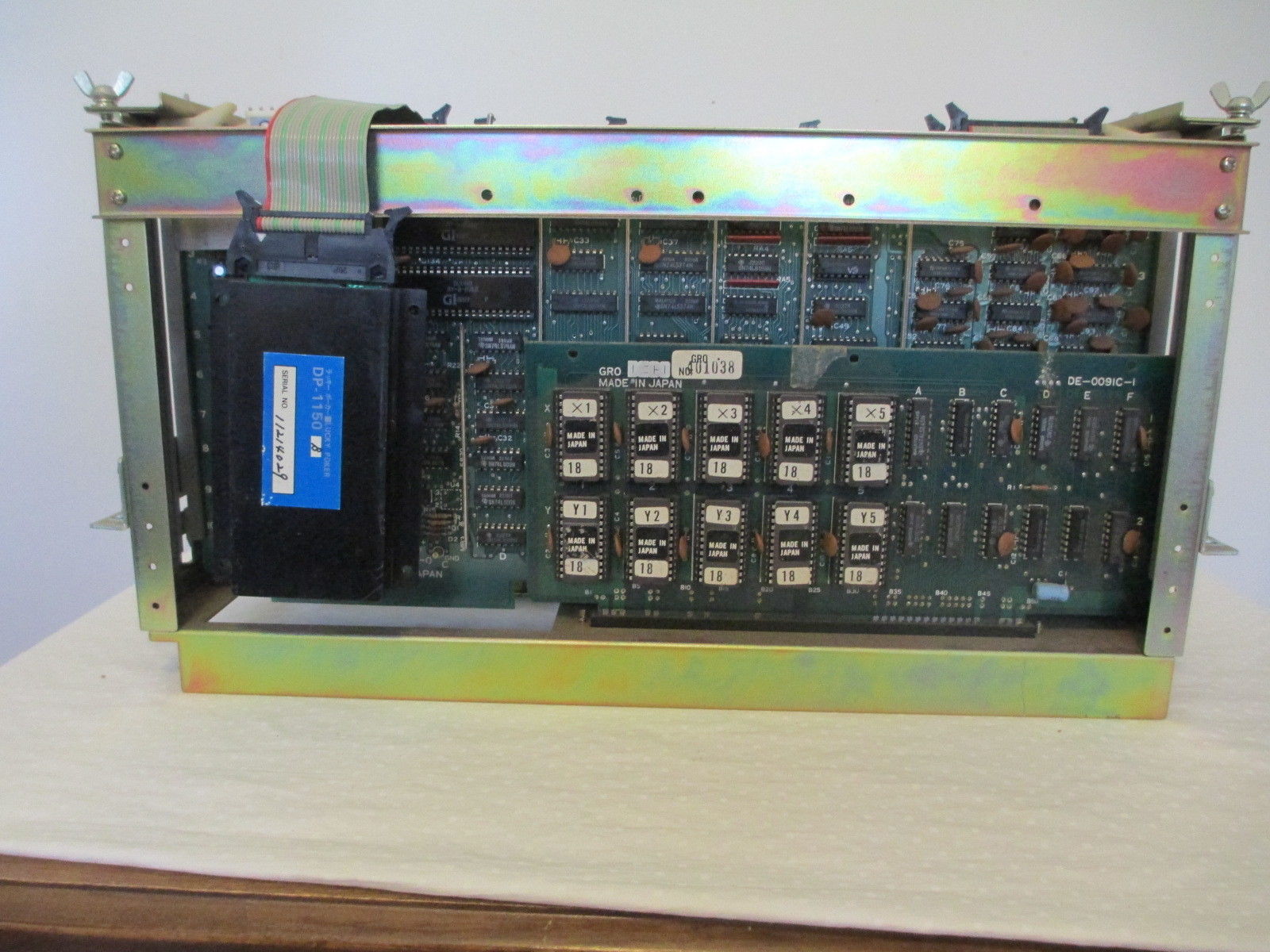 Now, what actually escaped everybody’s attention at the time is firstly, there’s no way that’s a functioning setup, there’s no such thing as a ROM-only Deco Cassette game unless you install one of Dave Widel’s multigame kits, and furthermore the ROM board pictured to the right is actually something we’ve seen before, it’s the same ROM board used for a ROM overlay on the cassette version of Treasure Island, however Treasure Island only uses 4 roms, this is fully populated.

Now, this detail wasn’t even picked up on even after the PCB has been purchased and dumped, however, since nobody had actually looked at the dump for a few weeks Osso decided to forward details to me and asked if I’d like a look at it.

Since I’d been working on the Deco Cassette driver recently (including working on Treasure Island specifically to decrypt an additional set) a couple of things were fresh in my mind, firstly that this was a ROM overlay board, there are no code roms on it, and secondly that there are only 2 games known to be using such a board: Treasure Island, for which the board has been dumped for years and Explorer, which has proven to be elusive since Al Kossow dumped the cassette back in 2001 (MAME 0.37b13!)

At this point evidence was starting to mount. A closer look at the picture above shows all the roms have stickers with the number ’18’ on them. 18 is the game code for Explorer. At this point I was certain, somehow, almost by complete chance, we’d ended up with one of the hardest to find Data East ROM boards, the missing part of something that had been sat in MAME as non-working for 16 years.

With this in mind I decided to task myself with getting it working in the driver. This wasn’t too tricky, just requiring an additional bank bit to be handled (as Treasure Island only used half the roms so it was never implemented) and a quick change to a bad assumption in the driver that prevent RAM writes when the ROM was banked in. With that done it started working. 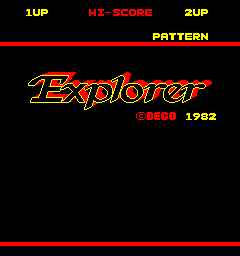 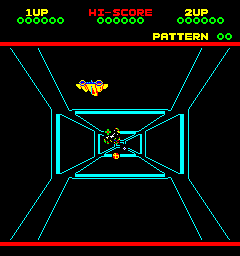 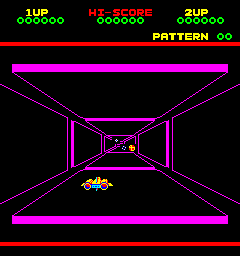 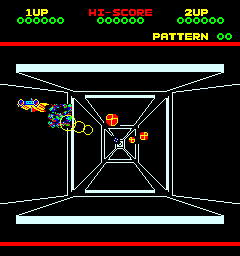 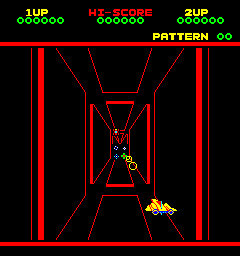 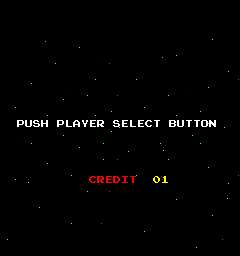 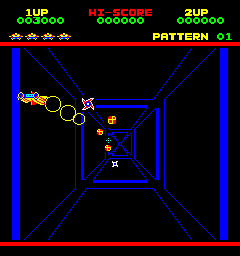 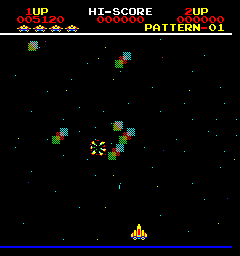 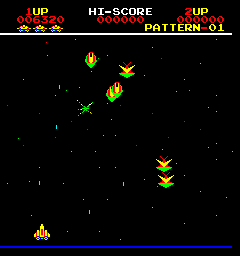 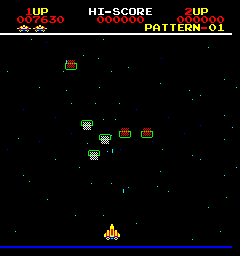 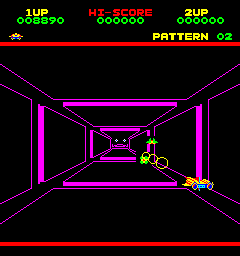 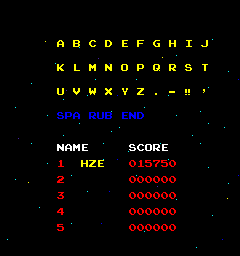 So there you have it, a story 16 years in the making with a healthy dose of good luck. Here’s a video.

Happy to see you still contributing to MAME. Thank you for all your hard work Haze

Very interesting article and a nice game to play.

Wonderful news and work, Haze. Thanks!

The only other place I’ve ever seen this game was on a Name The Game round on Starcade back in the 80s. Nice work!

Nice to see your back… awesome work Haze