Right down the middle

A few weeks ago I did an update about Ken Sei Mogura, a rare Street Fighter II themed Whac-a-mole game found by Alan Meades at a disused location in the UK. It turns out that was not the only rare game being stored at that location.

Also there was a very dusty looking cocktail cabinet marked ‘Center Court’ with full original Sega artwork etc. We knew from Japanese flyers and a review in a UK magazine that Center Court was an alt title for Passing Shot, but apart from those references and the odd photo of a cabinet there had been no trace of it. 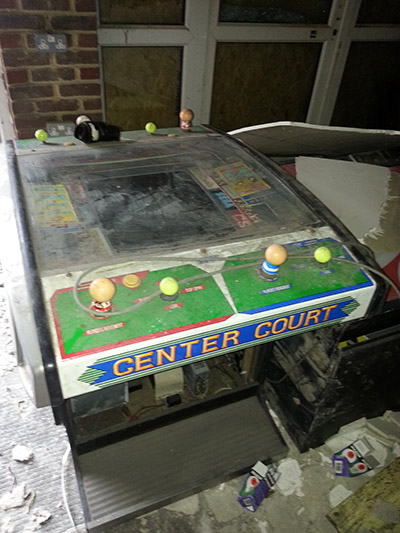 Alan returned to the site and picked up the board (with a view to fixing it / restoring it for actual use) and it quickly became apparent that this was a bit more than a simple clone; to cut the story short it’s a prototype. A picture of the board can be seen below. 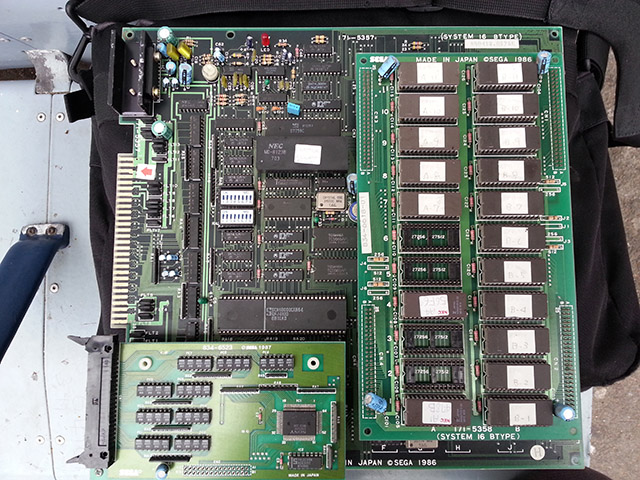 Immediately obvious are the handwritten labels, while the game does have official Sega EPR stickers the numbers were not finalized at this point so instead the locations have been written in, and for the program roms the checksums of the current build.

The other important feature to note is the use of the MC-8123B. The MC-8123B is an encrypted Z80, all other versions of Passing Shot use a regular Z80 and an encrypted 68000 (Fd1094) instead. This has the 68k unencrypted. The game also has 8 sprite roms whereas the final version uses 6.

The board was sent to Porchy and he dumped the roms remarking that the legs on them were in a very fragile state and, despite the clean appearance of the boards in the photo, it seems this is another to file under “saved just in time”

Anyway, looking at the dumps I could see that aside from the sound sample roms they all differed when compared to the other sets. This suggests that the sound code / samples were probably final at this point, maybe why Sega chose to encrypt the sound program. Charles MacDonald has a tool to help decrypt the sound programs, but for the time being I opted to load the original sound program rom over the encrypted one on the gut feeling that once decrypted the code will be the same. 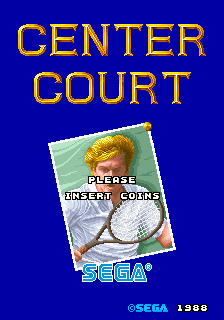 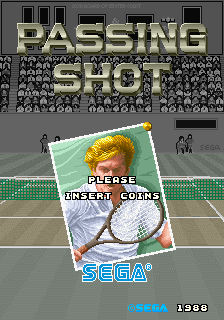 (The most obvious difference is the title screen, the entire presentation sequence here is different) 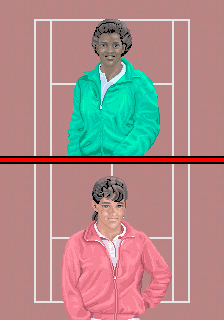 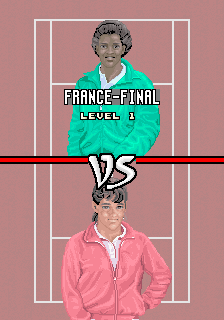 (The Vs. screens in Center Court show less detail) 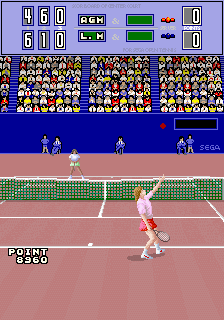 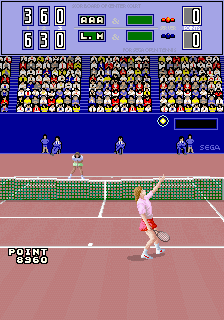 (In Center Court the ball flashes when serving, in Passing Shot it has a flashing outline instead) 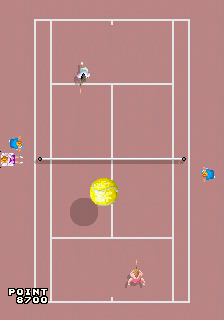 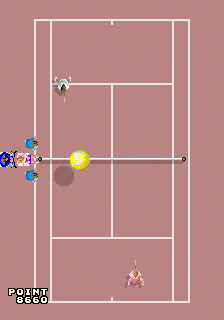 (The layout of the court differs) 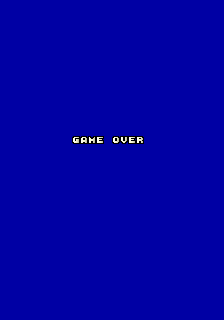 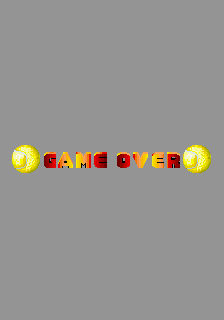 (Center Court has a less elaborate Game Over screen / sequence)

There could be other differences too, but those were the most obvious once.

The first time I booted Center Court I was surprised by something else too, debug text on the screen. 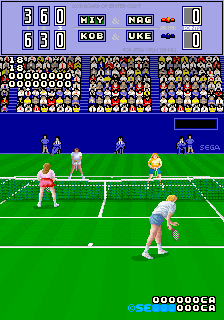 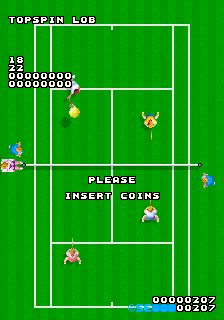 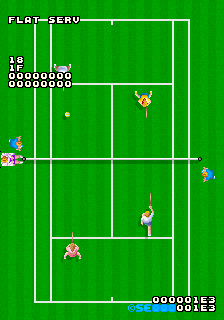 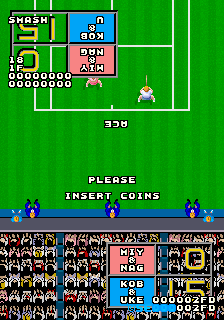 After playing with the dipswitches a bit I found that the ‘Demo Sound’ dipswitch turns On/Off this display instead of turning On/Off the Demo Sounds, again further evidence for this being a prototype build.

Another very nice find, huge thanks to all involved!

Haze i found a video on nicovideo and belongs to Garou Densetsu. I try to change the bios and i can´t see this plane on the start screen. This is a hack?

looks more like a prototype than a hack, note, it’s running on AES, most proto carts we’ve seen are AES form factor because the dev kits were.

Thanks for your info.

Gives me hope that alternate version of choplifter will show up someday. Not that it was that good. Just so I can know I am not insane.

Nice find, look how a early version or UK version… or maybe a bootleg

Thanks for the info.

Make one on photoshop and send to him to convert it.

Hope the cab was saved as well, nice looking cocktail.

The plan is to repair / restore it, and put it back out on location, so yeah, hopefully it isn’t beyond that.

Is that you, Moose?

Excellent job guys, a big round of applause to you all.