Have you ever played one of the following Taito titles in MAME? 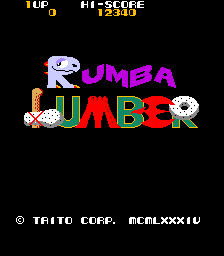 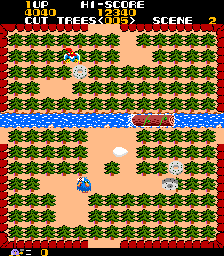 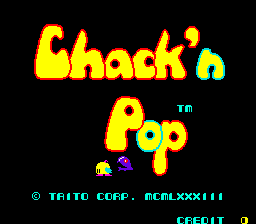 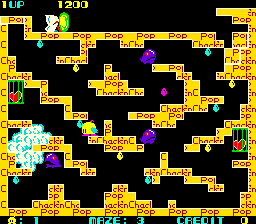 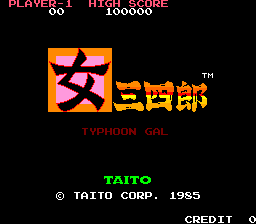 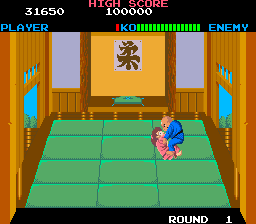 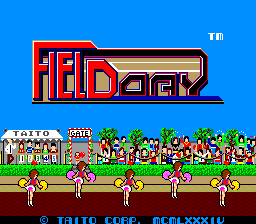 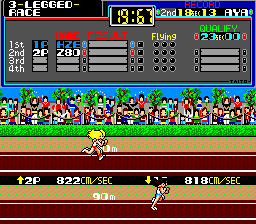 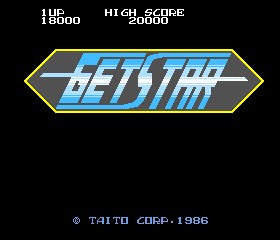 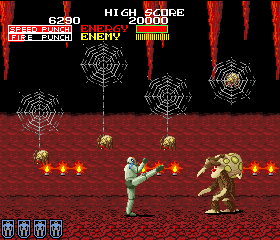 or either of the following by Technos and Kaneko respectively. 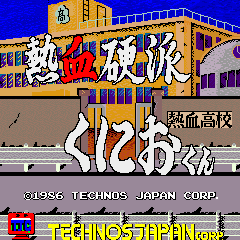 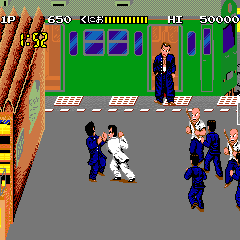 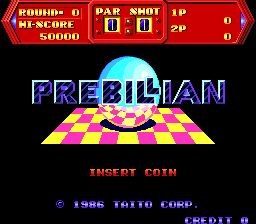 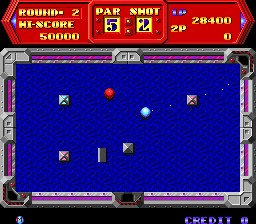 If you have played any of them it may (or may not) surprise you to hear that until now they’ve been relying on high level simulations of the protection devices present on the original PCBs, which may have resulted in inaccuracies in the emulation.

The protection devices used were M68705P5 MCUs, a secure part protected against reading. For some Taito games we got lucky and found parts without the security bits set, and for some we found bootlegs and have been unknowingly using bootleg versions of the MCU code for years (much as was the case with Bubble Bobble when we thought the M68705 protected set was the original) however for the above games we simply had no dumps at all of the MCUs and had to rely on simulations.

Thankfully due to new techniques + hardware developed by Brizzo (+ a team of collaborators including Sean Riddle) and access to the collections of ShouTime, Team Japump, and ‘Anonymous Donator’ a way was found to read out even protected M68705 chips with a reasonable degree of success. The technique isn’t perfect yet, as some games gave completely invalid results, but hopefully that’s just a case of further refinement.

As a result of the new techniques the MCUs for the games listed at the start of the article have been dumped, and added to MAME. The relevant Git commits can be seen below

As you can see, this allows the removal of a large amount of simulation code, which has been simply replaced with emulation of the actual MCU using the freshly dumped code. In cases like Rumba Lumber the simulation was known to be inaccurate so the game is now emulated correctly, in others, the simulation code was doing things that simply wouldn’t reflect how the MCU would work (plucking values straight from main RAM etc.) so the new handling is a lot more correct to hardware.

In addition to the previously mentioned games the dumps have helped confirm the MCUs MAME is already using for ‘The Fairyland Story’, ‘The Legend of Kage’, ‘Buggy Challenge’, ‘Arkanoid’ (some versions), ’40 Love’, ‘Elevator Action’, ‘Puzznic’ and a number of others to be the correct original MCU code (the dumps MAME expects might change because the new technique can dump previously unreadable parts of the MCU)

The new technique also confirms something that was long suspected: the MCU we’re using for ‘Return of the Invaders’ is a bootleg reproduction. Unfortunately that’s one of the ones where the dumping technique didn’t give us a usable dump at this point, so for now we’re still depending on the bootleg MCU.

The M68705 was a widely used protection device, so having the ability to dump any of them without having to decap is an important step in the preservation of these systems.

Those who have been paying attention to MAME releases may have noticed that back in 0.181 ‘Tokio’ aka ‘Scramble Formation’ also had it’s M68750 dumped and emulated. This was part of the same process and got the ball rolling with some M68705 CPU CORE refactoring in MAME to make the addition of these new dumps a smoother process. Obviously that’s older news now, but a couple of people have asked me if it was related, and yes, it was, it was also one of the more important cases because until then there was no remotely correct simulation of the MCU, only a bootleg where the bootleggers had also failed to understand the protection properly, resulting in many game features not working in their bootleg. The dumping of that MCU was the first time anybody could experience the gameplay correctly outside of the original PCB. 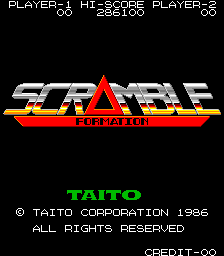 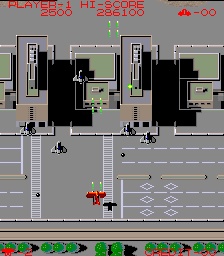 The other piece of news worth writing about is the addition of a game called Jump-Kun. Ironically this comes from a Taito PCB with a socket for a M68705 but for this game, maybe due to it being a prototype, the socket was left unpopulated and the game unprotected. (The PCB is a Pit ‘n’ Run PCB, in the case of Pit ‘n’ Run the MCU is actually used) It’s believe to have been developed by Kaneko and plays like you’d expect a classic arcade platformer to play. Again, thanks to ShouTime, Team Japump and ‘Anonymous Donator’ for this one. 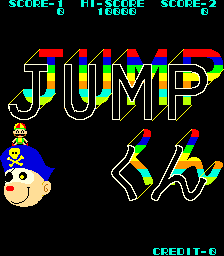 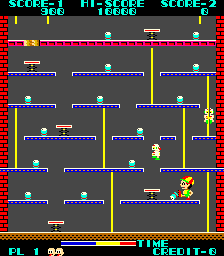 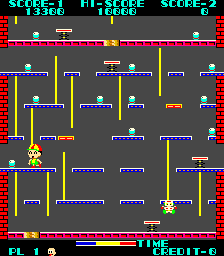 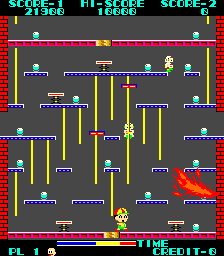 I wonder if a re-release of Taito Legends/Taito Memories could happen if enough of these are made working. I’d be all over that.

It’s really nice to read a Haze written article here once again. It’s even more nice to read about progress and a team of collaborators working and cooperating together to make such progress possible. Beautiful work guys!!!

I’d love to read more detail of the dumping process and how it was figured out!

thanks Haze, always interested (and interesting!) to read your posts, and of course not forgetting a big thank you to everyone involved in this super work!

Thanks, Haze, the dumpers and MAME team. It still amazes me that all these years later there are things to discover and get working on coin op games. Love it !

Great article as always! Thanks Haze for all your valuable contributions!!!

My compliments once more Haze!
Regards from Greece!

Just wondering, why is Jump Kun presumed to be a Kaneko game, outside of the main character and maybe the trampoline mechanics very slightly resembling The Berlin Wall’s?