Over the last few days I’ve been looking at a variant of the Seibu protection, the ‘333’ MCU used by the later re-releases.

While the Raiden re-release on this hardware is infamous for the terrible sound hardware (a single M6295) and basically seems like an official bootleg the other game that was re-released, Zero Team, didn’t suffer such a terrible fate.

The V33 platform protection actually turned out to be weaker than the regular cop protection, with many features moved from being part of the COP to being done by the main CPU, including, most importantly, the hitbox protection.

The regular Zero Team has issues with collision detection due to imperfect emulation of the hitbox protection (done by the COP) as New Zero Team and Zero Team 2000 lack this protection they actually now appear to function correctly.

In the end Olivier Galibert identified the protection on these, it’s mostly just angle calculations (a small fraction of what the original COP could do) and with his implementation of that, and my general work on the driver I think we can declare these clones as working. 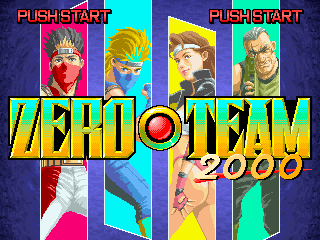 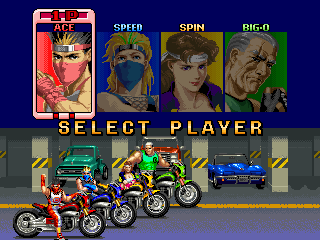 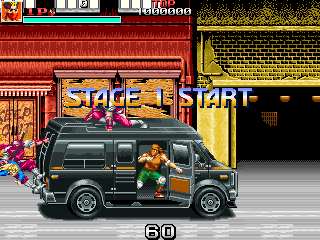 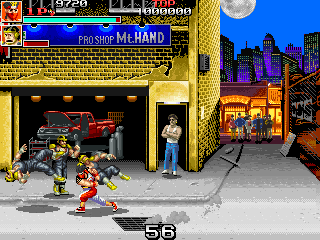 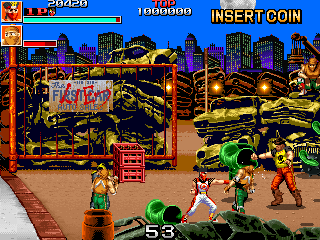 I’ll cover the Raiden game later, there are some interesting talking points.

I agreed with that.
Thanks Haze and Devs.

It’s amazing – someone always makes a demand for more. Is wasn’t even an ask it was a demand. Instead of saying “thank you” or “nice job” it’s “gimme gimme gimme”. No wonder why the DEVs get annoyed so easily. Now I see why.

When we will see Prohibition on MAME?

That’s a good question to ask I think.

Finally the wait is over, Thanks Haze to this magnific work, you made my day! awesome!

With the actual release, Raiden II new only has graphics and lots colors incorrects

This is awe awe awesome!!!! >_< seriously i'm can't speak this this is amazing work on mame unbelieveble!!!

Thank you for your efforts and pay!

you seem confused about what emulation is…

Guys am I missing something here – I’m using MAME 0.154ex3 and I can’t get Zero Team 2000 to work. I get a ‘This game has no sound’ message before the game starts, I press 5 to add a credit and hear the ‘coin’ noise but then the screen goes black and nothing happens. If I just leave the game on the attract screen as soon as the game logo disappears the same thing happens and the screen goes black. Is there a newer version as someone before mentioned MAME0.155 ??

Thanks in advance and thanks to Haze & devs for all their hard work :)

ex3 was released before the Zero Team 2000 progress

if you compile your own build from current SVN code you’ll have the progress, some other people do this, but I’m not going to link / recommend such builds as often they are badly compiled or contain other undisclosed hacks that might impact how well they work

best option is to wait for an official 0.155 (no idea when that will be released) or an ex4 build, which I might post after giving the game a full run through, looking for missing blending etc. It’s possible there will be other improvements by that point too. Just keep your eyes peeled!

As always thanks for your effort Haze.

I have this game on the original PCB.

Not if you may have noticed but the screen does not display complete. The bottom of the screen is cut off.

I am attaching a video I made long ago for youtube.

ok, thanks, I’ve fixed the resolution

wow! this is a nice update! thx Haze and Devs!

Haze, thank you for fixed the resolution.

thx for the tip.

apparently not yet perfect, still use some commands that aren’t 100% understood.

Haze, thank you for fixed the resolution.

How strange this people is obssesed about “demanding” words…
Do you realize what game you need to get fixed and is still not done yet for you?
Let’s calculate the desired people.
They are humans with feelings, not monsters from other planet…