The other ST-V game that really, really needed a working decryption emulation was Touryuu Densetsu Elan-Doree / Elan Doree – Legend of Dragoon, where most of the textures were encrypted.

Metallic used the same approach he used to get the Final Fight Revenge key to obtain the key for Elan Doree as well as the ones for the other ST-V games (Steep Slope Sliders, Radiant Silvergun – both of which already had working simulations but now use proper emulation) 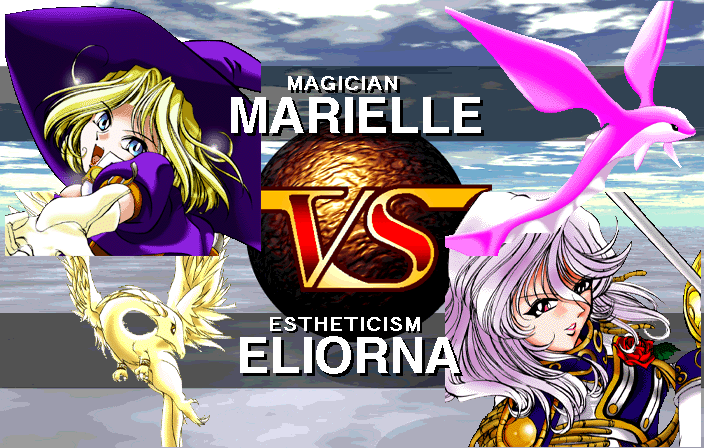 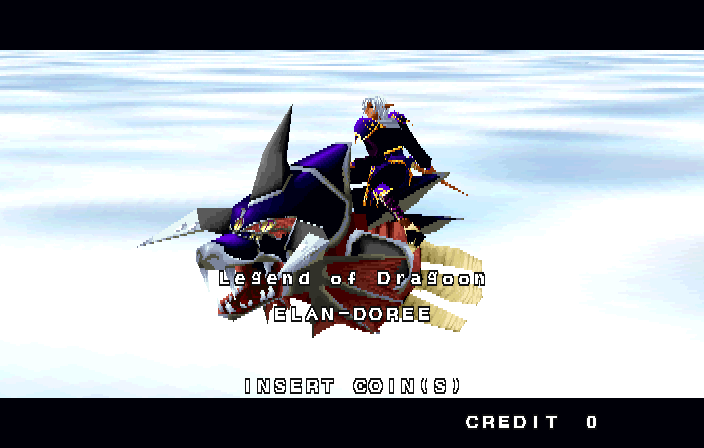 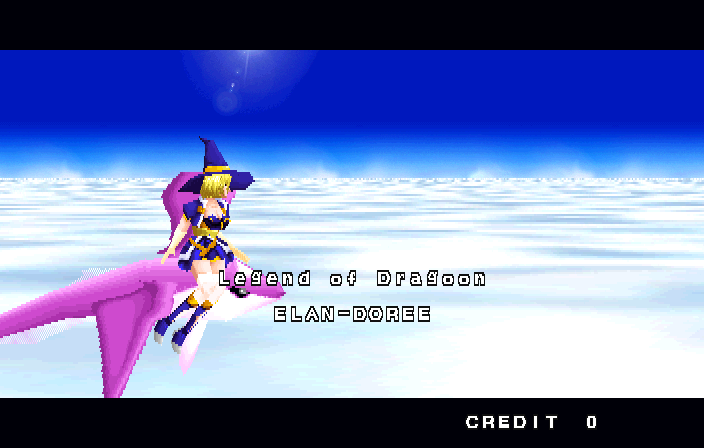 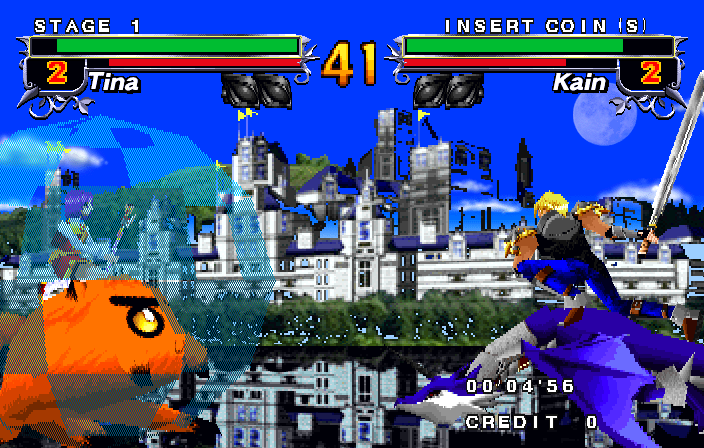 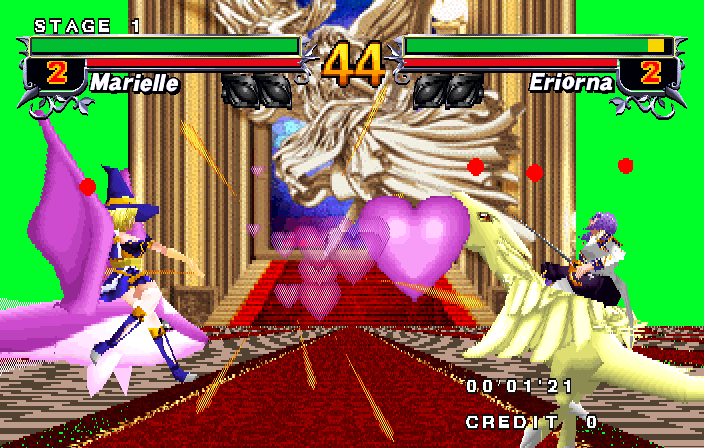 Again there are graphical issues and performance problems still, but that’s due to our Saturn / ST-V emulation, especially noticeable because this runs in a high resolution.

I also hooked up the encryption device to the Model 2 driver (Dynamite Cop) and Model 3 driver (Star Wars Trilogy) allowing our existing simulation code to be replaced there (it returns text strings, so the simulation was already returning the correct data, meaning no visible improvement, just more correct to hardware code)

Oh my god.
Print Club versions don´t have any camera + Print, and always ask for a error call :(

Will this help add missing sound to Batman Forever? That game also runs on ST-V hardware.

Batman Forever uses an extra sound board with a type of CPU we don’t fully emulate yet.

I guess Acclaim just wanted to port the game directly from the Saturn without having to write new music, so wanted something that could stream large samples instead to replace the CD Audio, the result of this was they hacked in an entire extra sound board into the cartridge.