A while back I covered Race Drivin’ Panorama, but mentioned that it wasn’t full functional due to the side screens crashing when selecting one of the car types.

It turns out that the cause of this crash was actually a regression affecting ALL the Hard Drivin’ / Race Drivin’ sets in one way or another that had been introduced during a modernization prior to my changes. Osso tracked down his error when addressing the original MameTesters report, and as a result Race Drivin’ Panorama now runs correctly, displaying full-screen views (no car panels) when selecting the Roadster rather than crashing; it turns out the code I wrote before was actually just fine and the game can now be marked as working.

Couriersud did some more work on Breakout, improving looks and performance (it now hovers around 100% on a 4Ghz i7 ) 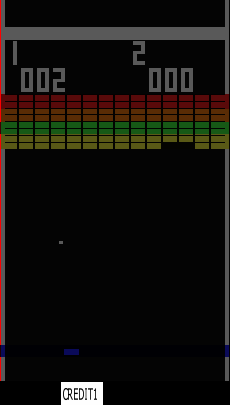 Brian Troha located some alt Golden Tee Fore! sets, including the original release and the 2002 release. Tracking down the sub-revisions of this could be tricky, especially if the online system was used to provide game updates (I’m not 100% sure on that) Also the game stores a lot of data to disk, including operator info and records etc. as well as allowing full version updates to be installed via CD, so finding clean drives is next to impossible too. These definitely border on the annoying to preserve territory as a result. 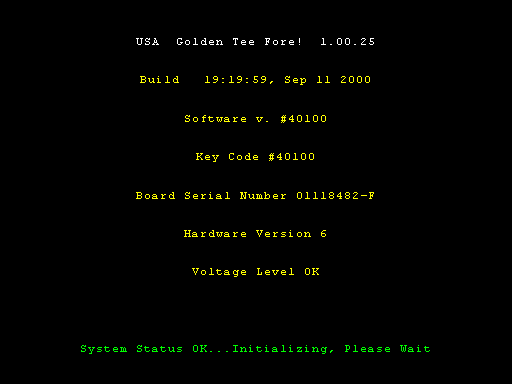 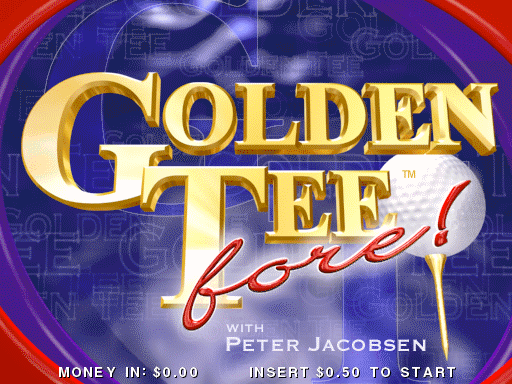 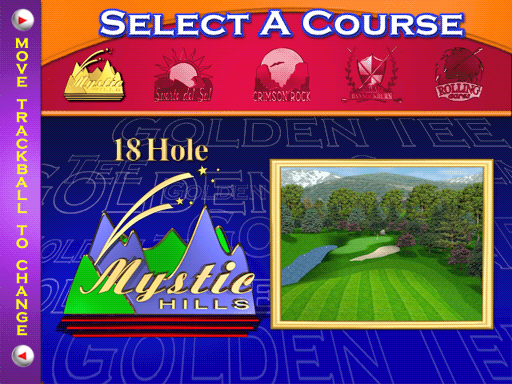 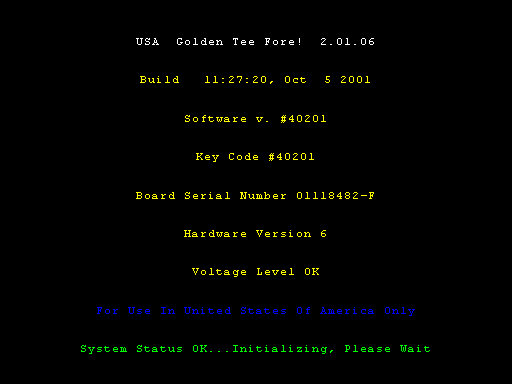 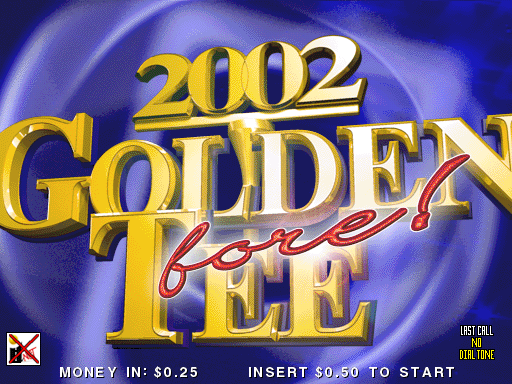 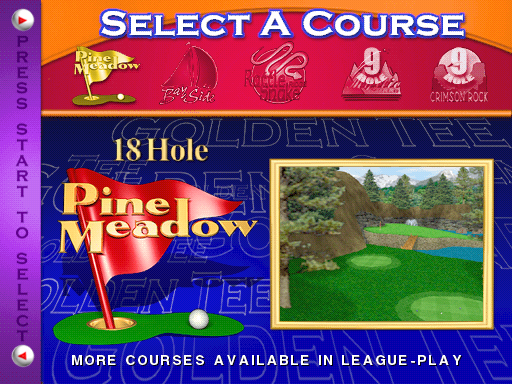 Even better news for fans of the GTFore! series is that Ted fixed the map display making them more or less fully playable. 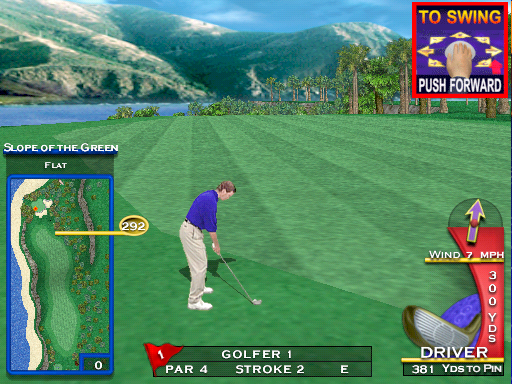 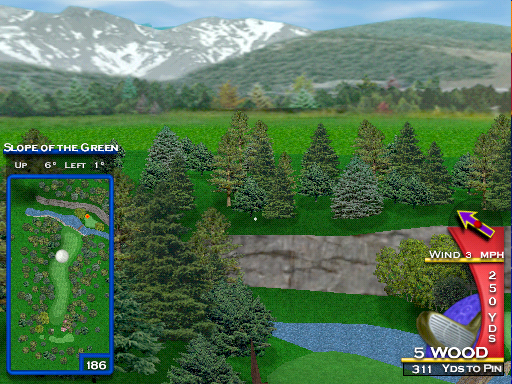 Peter Ferrie gave some much needed attention to an unknown gambler that uses a i186 CPU. Turned out to be some kind of multi-game. One interesting thing with gambling games is they often have undocumented init codes which are required before the game will boot, sometimes even finding out how to access the page where you need to enter the code can be a challenge. Finding the code screen on this one wasn’t too tricky (last screen of the test mode, although it doesn’t explicitly ask you to enter a code) but working out the actual init sequence required took some digging through the game code; turns out it wanted keypresses of “1 1 X X 1 1 1 X X X 1 1 X 1 1 1 1 X 1 1 1 1 1 X 1 1 1 1 1 1 X” where X and 1 are 2 of the buttons the game uses.

This also required him to hook up a number of other components in the driver, although even with all this hooked up it doesn’t work quite correctly; never underestimate the amount of work that goes into making some of these run tho, they might look like dumb pieces of junk but they can be an interesting emulation challenge to those interested. 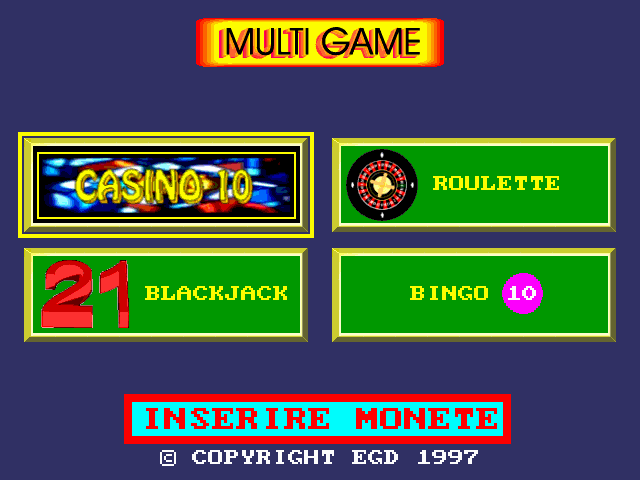 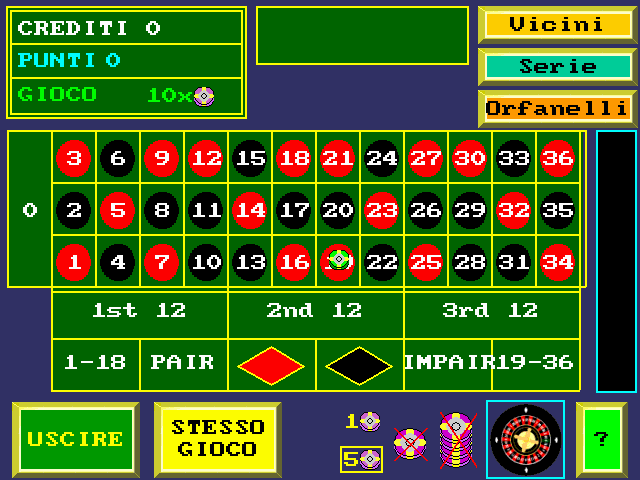 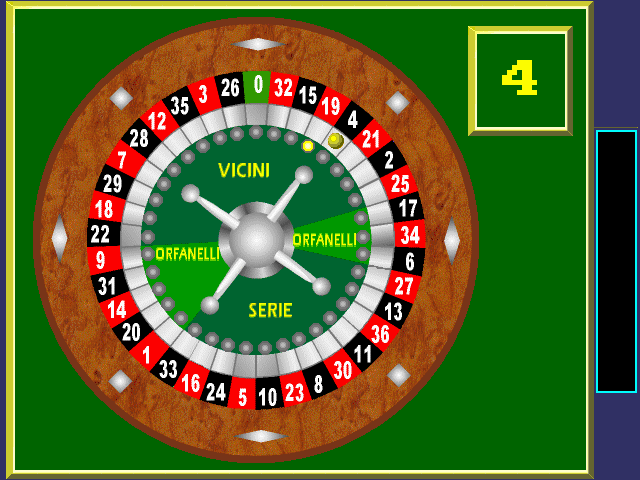 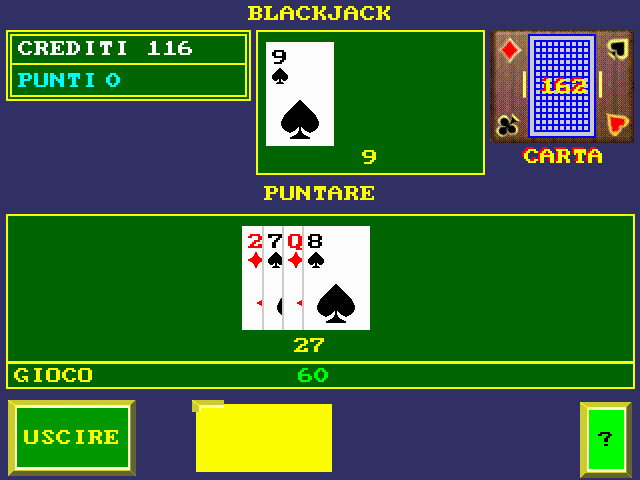 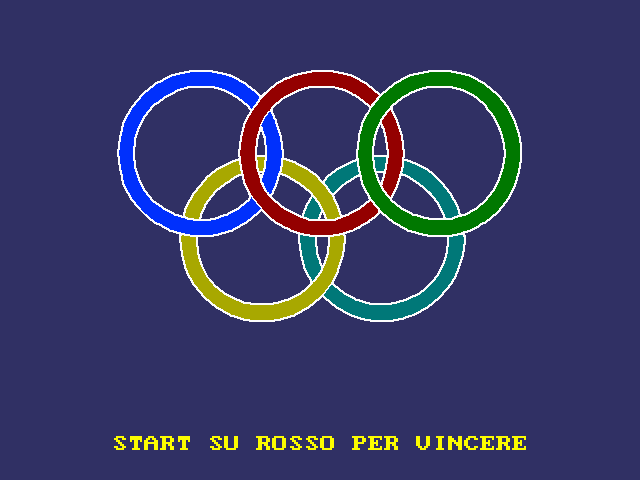 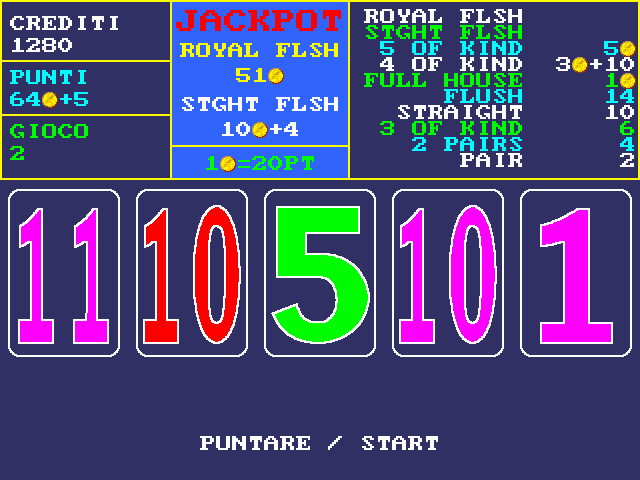 Another gambler, this time one running on a Hyperstone CPU was dumped by system11. The hardware is by F2 system and very similar to their ‘Mosaic’ game. It fails to boot with a ‘Secret’ Error, which I’m guessing is something similar to the above, or a protection check. 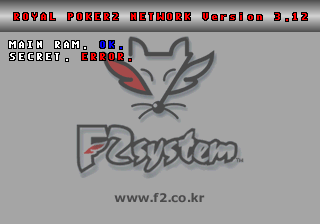 @Haze Photo Play 2000 have now 15 years, it is possible to test that game and see if there is something to make it playable? I really love to play those games for the first time at home. That machine is very hard to find now, it have so good memories. Photo Play today is only versions of 2.1 and they are not so great as the first release one. (When i touch, i recieve a “Ola” in Portuguese :D)

I’d love to hear your thoughts of the recent check-in that makes UME the default build.
https://github.com/mamedev/mame/commit/5df1b60963060ea61de7bed8d2e8f68f284bf1d9

I’m another fan who is coming here to celebrate the UME becoming the default build…. Finally! :D
But… What MAME will mean from now on?

I’m also interested to hear about UME now becoming the default. And after all the bullshit UME supporters had to listen to, esp. Mr. Haywood.

He who laughs last laughs best, but I’m not laughing.