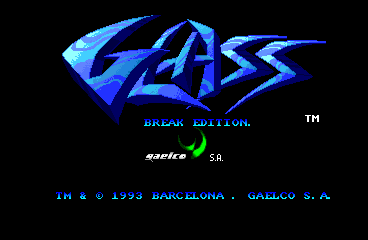 With Glass, there are also 2 versions that identify as “Version 1.1” and display 1994 Version on the title screen. One of those is the unprotected Korean version that has been emulated for a while now, the other is another protected set.

The problem with Glass is that Version 1.1 isn’t actually very good, the Korean version is censored (except for the end sequence, which apparently they missed) and the images are replaced with drawings, rather than photographs, again to make them more suitable to a wider audience. Even stranger than that, the 1.1 set lacks some of the gameplay elements of the 1.0 set, such as not including static ‘skulls’ in the playfield as part of the level designs that both block your shots and require you to navigate around as they kill you if you touch them.

Now, as mentioned, there are 2 “1.0” sets of Glass, both protected. The bootup screens for the versions we know about look like this 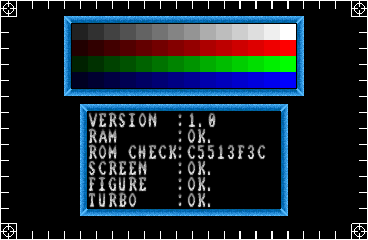 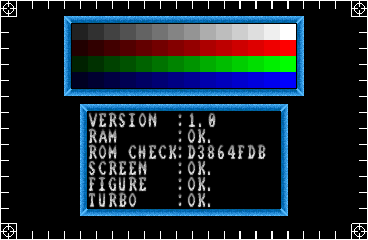 I can’t tell you the exact difference between the two sets in terms of gameplay. In the case of Glass it calls the DS5002FP the ‘TURBO’ chip (it’s not really accelerating anything, just a fancy name) and as you can see in the above pictures, it is reporting as ‘OK’

That’s because, as you’ve probably guessed by now, we’ve managed to successfully dump the DS5002FP SRAM from a Glass PCB. This is also one of the rare occasions where the dump came out perfectly, interestingly it also used a Fujitsu MB84256A-70L type SRAM, like the World Rally 2 that also came out really well, maybe those chips are more reliable than the others, or maybe we just got lucky.

Below are some screenshots from the attract demo of the 1.0 sets showing the skulls in the playfield. 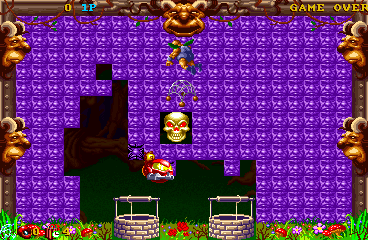 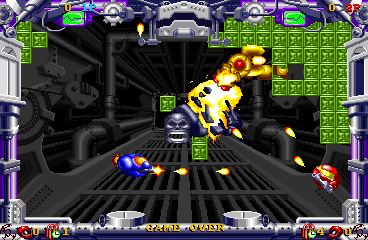 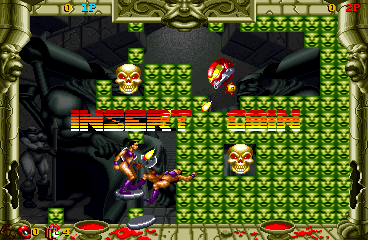 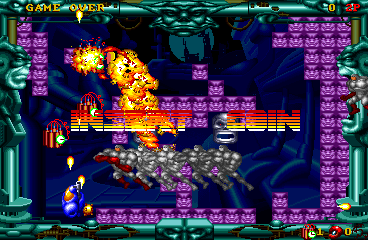 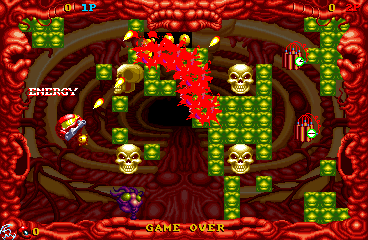 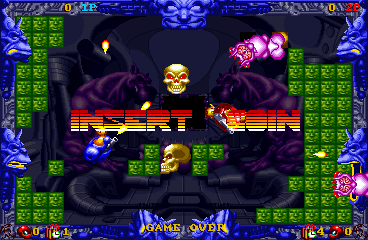 Also here’s a video, recorded a few days ago before we’d verified the SRAM dump with a 2nd PCB

Now I’ve already mentioned that the Korean 1.1 set is a bit rubbish, but the SRAM dump we have also appears to work with the 1.1 protected set (not entirely surprising) and somehow, despite having the proper images, and no censorship, it seems to have had the entire attract gameplay demo stripped out, simply showing the ‘reveal’ sequence twice where usually it would show the game being played. At first I thought this might be because it requires a different SRAM content, but it actually looks like it’s just been intentionally removed instead. Not sure why anybody would do that (although I would be interested in knowing if anybody out there happens to own a board that shipped from factory as 1.1 and hasn’t been modified in any way can confirm it) The bootup screen for protected the 1.1 set looks like this, for reference. 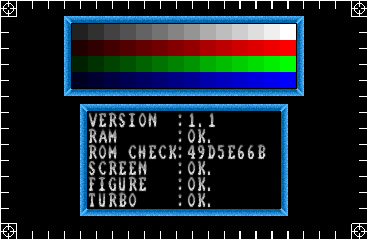 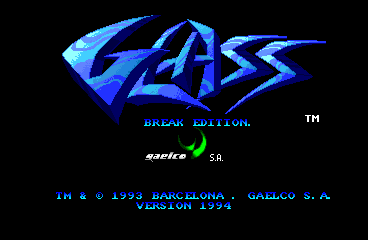 and to complete the set, the already emulated unprotected, censored version has the following boot screen (yes, they were too lazy to remove the ‘TURBO OK’ message, even if the Co-Processor isn’t used – it’s simply hardcoded to always show OK) 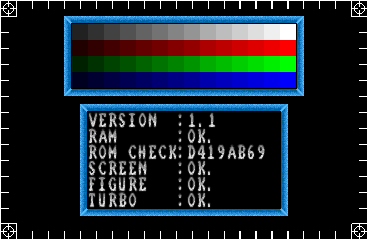 It would be interesting to know if there are any other Glass versions out there with different checksums shown on startup. Actually it would be interesting to know for quite a few of the Gaelco games, based on what we’ve found buying up boards for dumping the SRAMs it would seem there are quite a lot of alt revisions out there that maybe people haven’t noticed.

This is the version i used to play on those years!
Thanks David!