He doesn’t have a WIP page, and I helped with the driver (just a simple graphic decode plus a few minor fixes like adding the 2nd button mind you) so I’ll show it here.

It comes in 2 flavors, one with adult images, and one without. The images I’m showing are from the non-adult version.

I’d write something interesting about it, but it really isn’t that interesting at all, it’s just 3 poorly programmed near shovelware quality mini-games, a columns rip-off, a tile matching game, and a version of othello.

Hardware wise it stands as one of an odd group of platforms which lacks any kind of sprites at all, the whole thing is just 3 tilemap layers with ROM based graphics, which is rather limiting. I plan on doing an article highlighting some examples of games using such a configuration, a couple might surprise you, but this one does nothing to even attempt to hide the limitations, simply presenting a set of very basic games.

It can change resolutions, which is an unusual trick for non-major manufacturer games to do, the 2nd game uses that to run at a higher resolution than the others, but that’s the only real trick the hardware has. It might be able to scroll too (you can see a bad line of tiles in the 2nd game which might be because there’s currently no scrolling hooked up) but that’s hardly something to write home about. 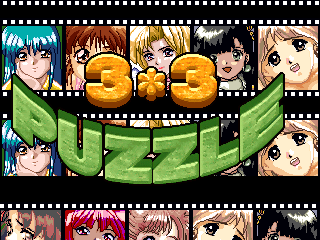 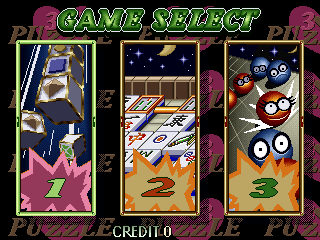 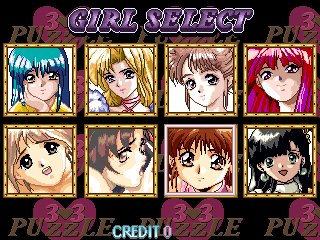 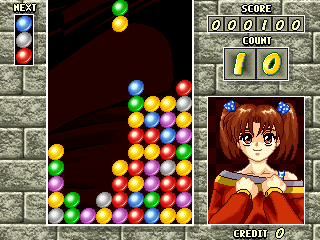 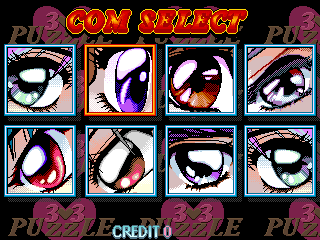 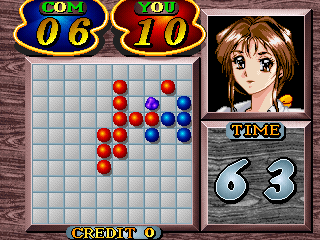 Three Times Three is NINE?
Well, you solved that puzzle.
I think that means you win.

Looks good Mr Haze, do you reckon it will be included in the next MAME u release & working?

No one gives a shit you faggot. I’d tell you so on the message board but looks like you’re still banned. Fuck yourself.

Yeah, this is submitted and will be in the next u release, you can always follow the progress on the live GIT

git sometimes slow down a lot.
it’s good t take the source, but to know what happens this

is a lot more handy

I find the GIT is a lot easier to browse tho, the interface to the SVN one is rather ugly

probably it’s just that I’m used to that website: I’m reading it since the MESS cvs days in 2006

Haze, please delete irrelevant posts by the children who can’t hold their liquor.

I try not to censor things here, so approved the post. People are entitled to an opinion after all.

It’s not going to affect my choice of what I work on tho.

Deleting rubbish isn’t censorship per se’ is it?

Anyway, if you aren’t going to censor at all, then let’s see those “adult” PG rated screenies!

Could you please share your images for the Undumped Wiki?
http://mamedev.emulab.it/undumped/index.php?title=Undumped#Promat
3×3 Puzzle (Promat) isn’t listed.

Also, if you would like to share some other infos for the Wiki, it would be very appreciated.

There’s a difference between allowing stupid people to write comments and putting actual adult images which could get the site blocked all over the place.

Yeah,I have found a good article for Interview you,you are the best dev
http://retroblast.arcadecontrols.com/articles/haze.html

Why you guys are worried about adult picture games?
Wait for the next release of MAME and play the 2 games.
If Haze don´t wanna to show up the adult images, because there is some reason.
Nice Work.

I visited “Undumped Wiki” but cannot upload because of no right to posting.

Dont worry all you see me. I do not bark or bite MAME developers or fans.
http://mamedev.emulab.it/undumped/index.php?title=File:Goindol_(Afega)_Cabinet.jpg
OMG, my face reflected the upper side of the cabinet. :)

Would you like to have editing rights?
I just need your e-mail adress.
If you are interested, send me a mail to mesgnet at yahoo.it